You are here: Home / Military / POWs and MIAs are recognized today 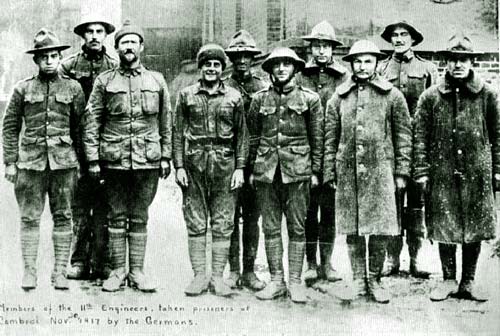 The third Friday of September is set aside to recognize the sacrifices of those who suffered in captivity as prisoners of war and those who were, or continue to be, missing in action while in military service.

"People tend to forget that the people who have been captured in war have also suffered and served and sacrificed along with all the other folks who had been involved in … typically in … combat operations."

"There are tens of thousands – hundreds of thousands – of people who have been, in the course of their military experience, captured and held as prisoners of war; as well as people who are simply missing. I think there is something like 88,000 people from World War II who are still considered missing in action."

Zeitlin says many Wisconsin soldiers have been prisoners of war, and/or are considered missing in action as far back as the civil war, when many military men were captured and kept in horrible prison camps in the south. That practice continued through WWII, Korea and Vietnam. The public is invited to attend the event at the Wisconsin Veterans Museum from 11:00 am to noon. Former prisoners of war will be in attendance, along with other veterans.