You are here: Home / News / Are you ready for DTV? 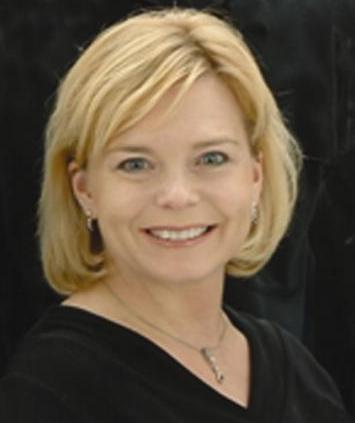 Industry insiders are trying to get the word out about the transition to DTV, and what it means to you.

Michelle Vetterkind president of Wisconsin Broadcasters Association wants to make sure everyone in Wisconsin is aware of the upcoming transition to digital television.

"A federal law passed by Congress in 2006 will have a significant impact on the way 23% of Wisconsin households view television starting in 2009."

Short of buying a super expensive HDTV set, or subscribing to a cable or satellite provider, you won't be able to get any broadcast signal at all, unless you invest in a converter box, which is an estimated one-time fee of between 50 and 70 bucks. The federal government will issue a $40.00 rebate coupon for the asking.