You are here: Home / Recreation / Entertainment / Viewing a classic 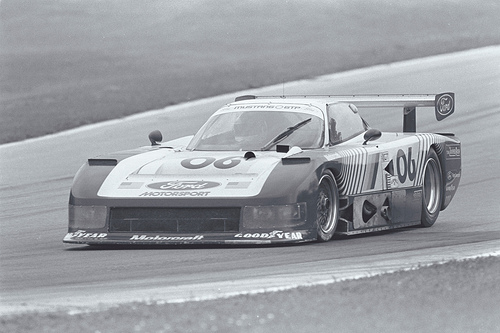 Mustang fans will have a chance to see a piece of automotive history this weekend. Admirers of the Ford Mustang will be gathering in Elkhart Lake this weekend at Road America, during the Kohler International Challenge.

Fritz Wilke with Ford says many vintage cars will be on display. Those displays include the 25th anniversary of the Mustang GPT car, which scored a big win at the track in 1983. Wilke says the full prototype vehicle will be on display.

For the first time since the 1960s, Wilke says Shelby Cobras will also be hitting the track alongside Ford Mustangs during the Historic Grand Prix.

Officials also plan a partial unveiling of the 2010 Mustang model.