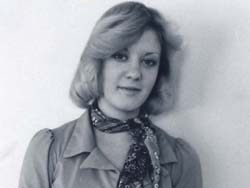 Authorities say DNA evidence from the Kathleen Leichtman case was submitted to the state crime lab in 2001, but a match could not be found. It wasn't until last summer that one turned up. That was when 53-year-old Thomas Niesen of Ashwaubenon was convicted of a child abuse charge in Brown County and had to submit a DNA sample. It only took a couple of months before a connection was made that tied Niesen to the July 1976 murder of Leichtman in Fond du Lac.

Leichtman was from Milwaukee. She was in Fond du Lac to dance at the Other Place, a strip club. Her body was found in a cornfield. Her throat had been slashed and she'd been stabbed multiple times. 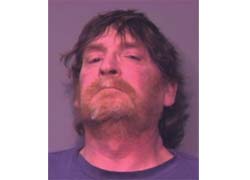 Police Chief Tony Barthuly says he's pleased they can finally put the case to bed, after the countless hours investigators spent trying to solve the murder.

Police Major Kevin Lemke says Leichtman's family expressed their gratitude to those who worked the case.