You are here: Home / News / A great coaching hire on this date… 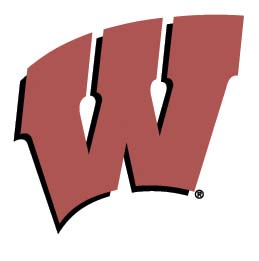 While everybody is looking for ways to pull a fast one on their co-workers at the office on this April 1st, one of the great coaching hires was made on this date in history.

April 1, 1966 is the date that the University of Wisconsin hired "Badger" Bob Johnson to coach the school's men's hockey team.

Johnson went on to spend 15 years on the Badgers bench, winning 367 games and three NCAA Championships.  During that stint in Madison, Johnson coached the Americans in the 1976 Olympic team.

Bob Johnson moved on to the NHL to coach the Calgary Flames and Pittsburgh Penguins before he tragically died of cancer in the early 1990's.