You are here: Home / Politics / Govt / Madison bidding farewell to the forty 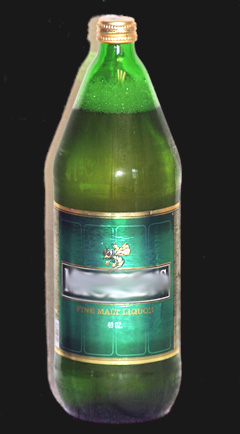 The Madison City Council is expected to approve an ordinance at its meeting Tuesday that would restrict the sale of cheap booze city wide, as part of an effort to crack down on some of the panhandling and other crimes often associated with chronic alcoholics.

The Alcohol License Review Committee passed the proposal Wednesday. City Alcohol Policy Coordinator Katherine Plominski says banning the sale of less than a six pack of beer or malt liquor, fortified wine, and less than a pint of liquor has worked in other cities.

Plominski says the goal is to make harder for alcoholics who panhandle and intimate people to get liquor. She says the next step could be to create a public intoxication citation.