You are here: Home / Business / More jobs lost in March 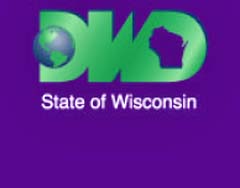 The Department of Workforce Development says unemployment in the state climbed to 9.4-percent in March, up about 0.6-percent from February . Overall, Wisconsin lost about 8,700 non-farm jobs last month.

Job losses did slow from earlier this year though. The state lost over 19,000 jobs between January and February.