You are here: Home / Education / Chomsky on Obama, talk radio and tea party 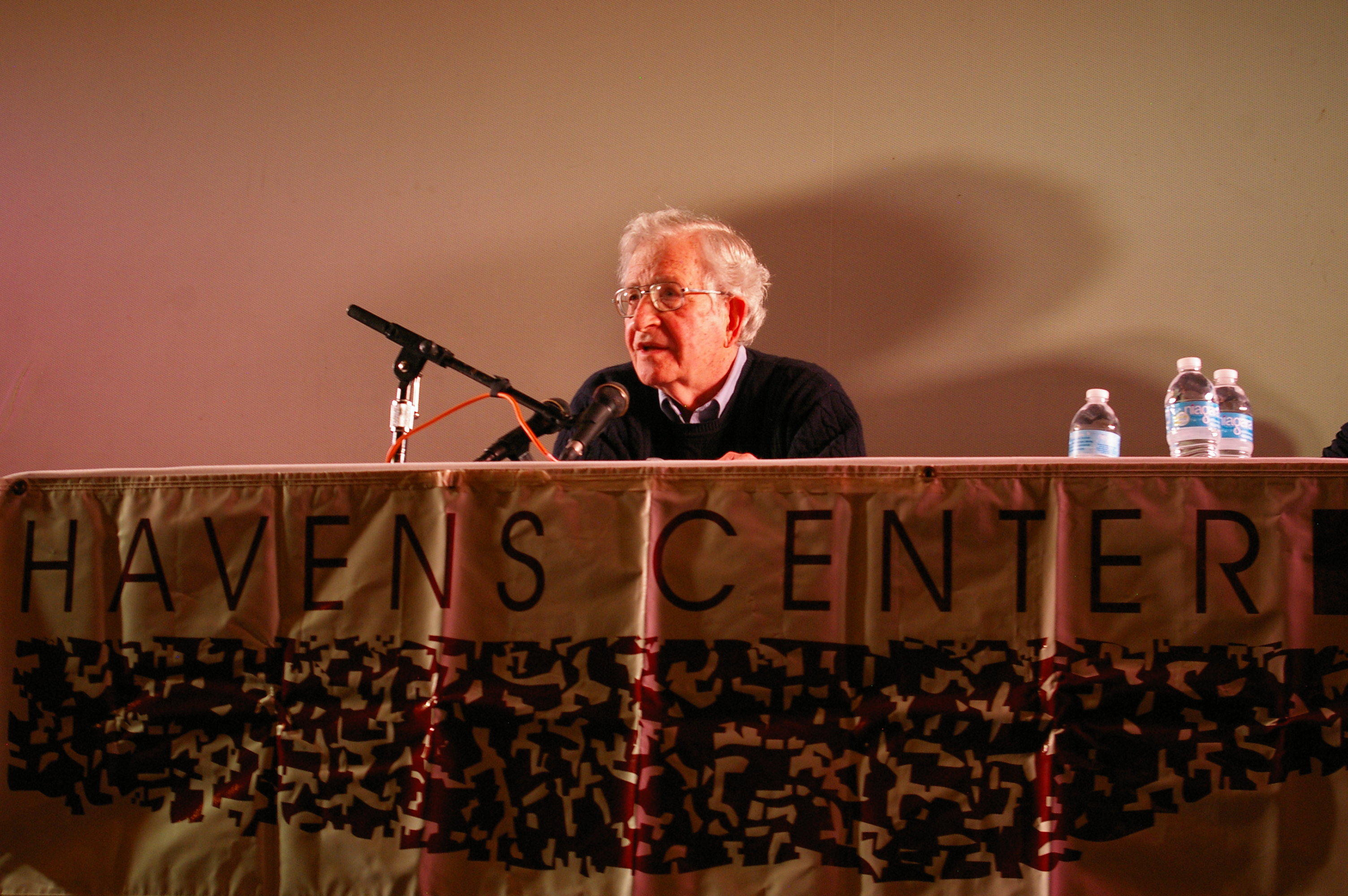 In a lifetime that spans the Great Depression and the Vietnam War, Noam Chomsky, 81, says he’s never seen such a climate of distrust in the US. Chomsky claims this distrust is giving rise to the tea party movement which he says is based on real concerns of unemployment and manufacturing jobs vanishing.  In calling the tea party movement the “most organized” of all protesting groups he says important question to ask is, “Why are these justly angry people being mobilized by the extreme right?”

While speaking in Madison Thursday night, Chomsky often made reference to “architechts of policy,” including corporations, banking institutions and elected officials, which he says have an incentive to maintain their power. Among these, Chomsky says, is the current President Barack Obama, whose election was “largely bought” by large financial institutions. The critical scholar says recent criticisms by Obama on “fat cat” bankers were largely dialed back when financial groups threatened to switch their funding from Democrats to Republicans.

Chomsky was in town to receive an award for Lifetime Contribution to Critical Scholarship from UW’s Havens Center.