You are here: Home / Sports / Gamblers Cooper is honored by USHL 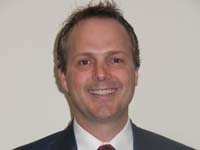 The Gamblers open the best-of-5 2010 Clark Cup Championship series against Fargo on Friday night at the Resch Center in Green Bay.