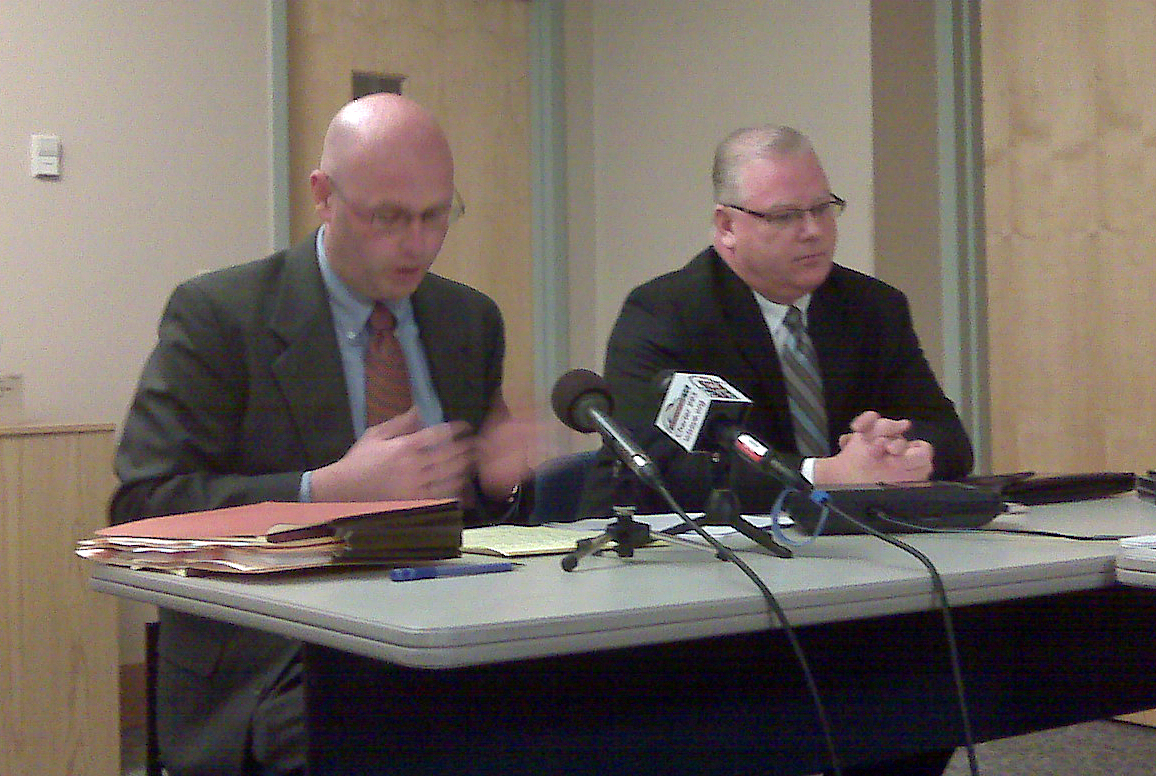 The Wisconsin Department of Commerce is encountering resistance from the organization representing the state’s hospitality industry, as it drafts rules to implement the state’s new indoor smoking ban. “Many have invested thousands, and in come cases tens of thousands of dollars, in outdoor areas permitted under the statute, where smokers are going to be permitted to smoke,” said Scott Stenger, lobbyist for the Tavern League of Wisconsin. “This rule could jeopardize much of that investment.”

That’s an exaggeration according to Zach Brandon, senior policy director for the Commerce department. “We’ve been very clear at the agency . . . that we are undertaking a rule writing process, and that people should be cautious before investing a significant amount of money,” said Brandon. “But anybody who thinks the law allows them to cut a window into a wall and them to have indoor smoking should know better.” Brandon said the law as written creates some ambiguity about what defines a “substantial wall,” and that the rules will help clarify that for businesses.

Tavern League lobbyist Mike Wyttenwyler questioned whether Commerce needs to write rules at all. “In our view the department should nor advance the rules in its current form, and consider whether or not rule making is needed in this area at all,” said Wyttenwyler, who said the department was exceeding its rule making authority and leaving itself open to a legal challenge. Wytenwyler said the state new law is very clear. “A wall is not a substantial wall under the statute, if it has a window or opening more than 25 percent of the wall’s total area. If you don’t meet that definition of substantial wall, it’s not going to be covered by state statute. If you don’t have three or more substantial walls, the statewide smoking ban in this new statute will not apply to this area.” But, said Wytenwyler, “under the department’s proposal, the smoking ban is going to be applied to a much more expansive area.”

Commerce’s Brandon said the agency has broad legislative authority to be able to define rules in the workplace. “That’s what we’re doing here, so that those want smoking to not occur indoors will be protected, and that those who want to be able to smoke outside of their establishments will also be protected, and making sure that neither one encroaches on the other.” The department held a public hearing on the rules in Madison on Tuesday. As part of the rule making process, Brandon said written comments may be submitted until April 16, and the legislature will than review the proposals.