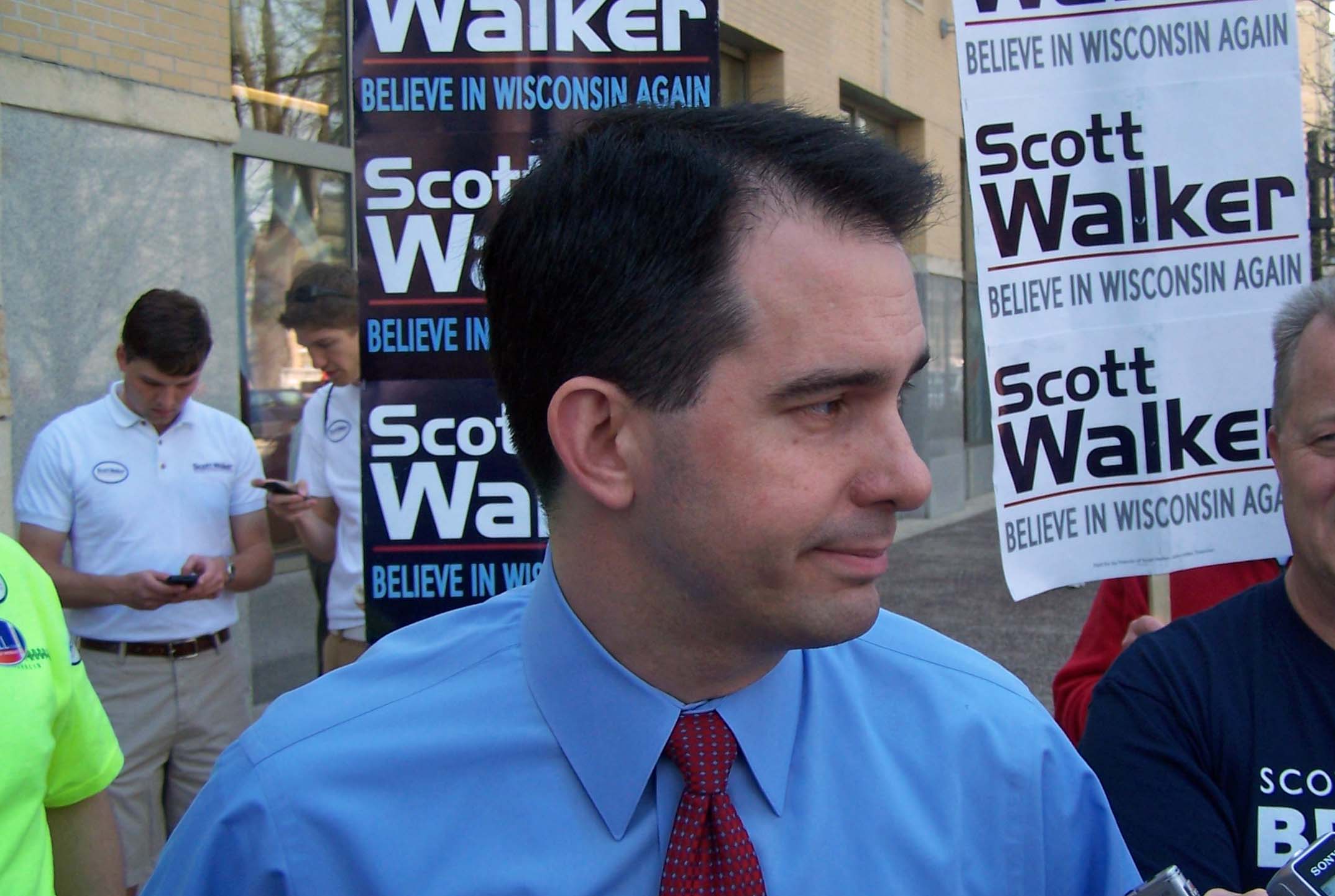 A Republican candidate for governor says the GOP hasn’t got a lock on the Tea Party vote. “Don’t presume that just because voters are mad at Democrats, that they’ll automatically vote Republican said Milwaukee County Executive Scott Walker, who was campaigning at the Madison Tea Party rally on the Capitol Square.

Walker touted his own efforts to shrink the size of government, and agreed with Tea Party concerns over restrictions to individual liberties. “For any candidate, be it Republican or Democrat, if you want to have a chance with people who attend Tea Party movement events, you’ve got to have a clear plan, and you’ve got to deliver on it,” said Walker. Also in Madison Thursday was former congressman Mark Neumann, Walker’s principal GOP opponent, who unveiled a proposal to eliminate the state’s budget deficit.