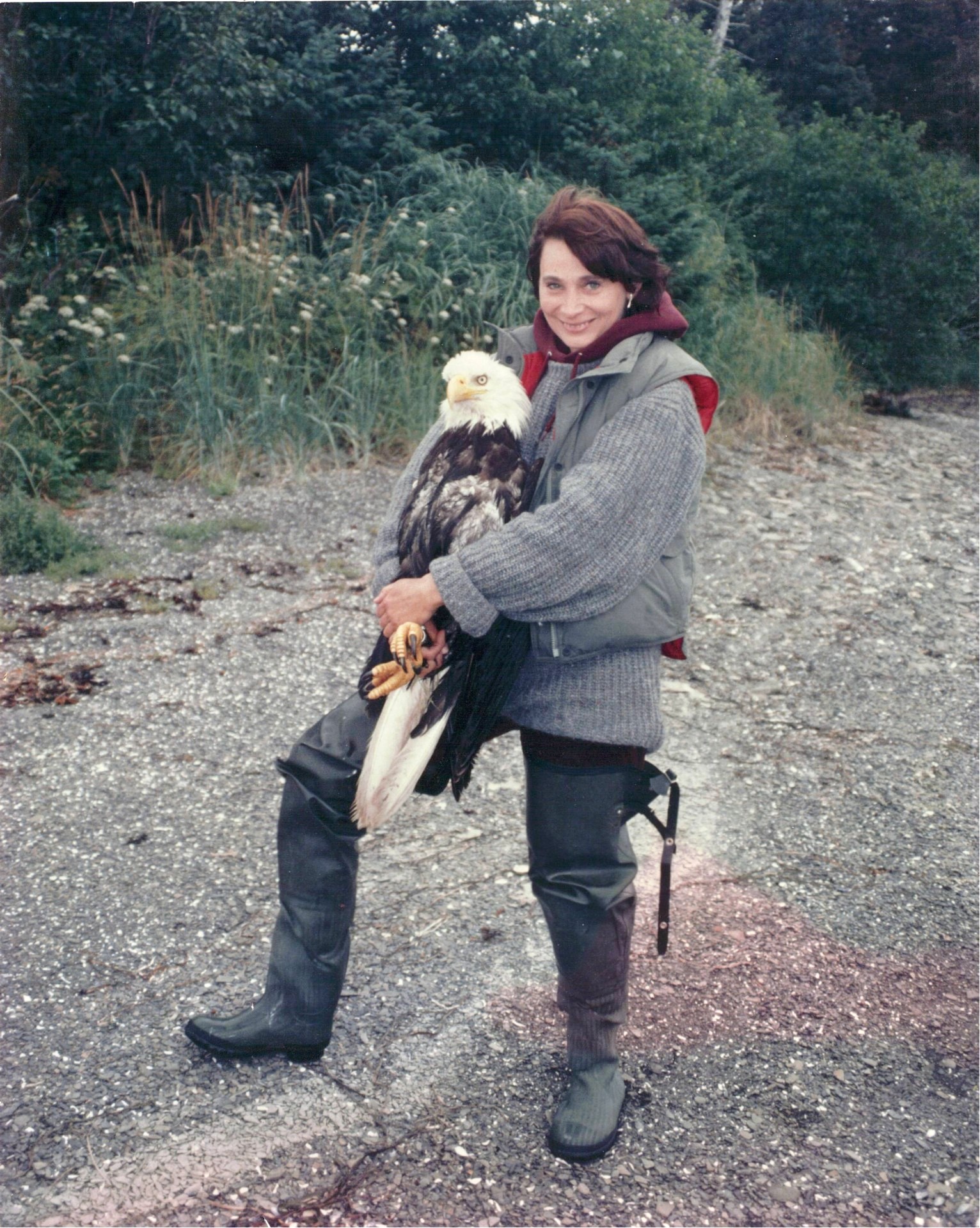 As the Gulf of Mexico oil leak continues to unfold, one state resident prepares to assist in the bird clean up. Marge Gibson, who runs the Raptor Education Group outside of Antigo, is no stranger to these situations.  She assisted to clean bald eagles during the Exxon Valdez accident in 1989.  However, Gibson thinks the current oil flow will make the Valdez “look like a cakewalk.”

Gibson says that the birds most likely affected will not only be those native to the area but also those native to Wisconsin.  “A lot of our birds, including hummingbirds and all the neo-tropical, migrate across the Gulf of Mexico and stopping over there before they come back here on northern migration.”

When it comes to the cleaning, Gibson says it will be a two part process.  The first will be the bath the birds several times to remove all the oil on them.  The second part will be to re-submerge them in water so that they can develop their own oils to water proof themselves.

Gibson continues to await word from groups currently in the gulf as to where cleaning stations will be set up and where she will be needed.  “Everything is a guessing game right now,” said Gibson, “and we’re just hoping for the best and trying to prepare for the worst.”