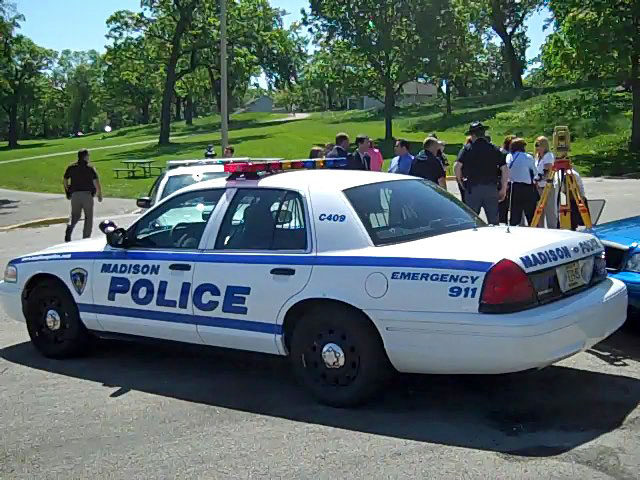 One Wisconsin County is getting some extra crash, to investigate and prosecute serious traffic crimes. Major Dan Lonsdorf with the Wisconsin State Patrol says, with new laws on uninsured motorists, tougher drunk driving penalties, and the ban on texting while driving, local law enforcement and prosecutors have a big increase in their workloads. That’s why the state Department of Transportation is providing Dane County with a 141 thousand dollar grant for critical traffic investigations and a prosecutor devoted solely to serious crashes.

“Dane County has shown a consistent history of aggressive prosecution of people who become involved in crashes were negligence and impaired driving is involved,” said Lonsdorf during a Madison press conference on Wednesday. Lonsdorf said another reason Dane County was selected for the grant was the quality of data the county collects. Between 2006 and 2008, approximately 355 fatal and serious injury crashes occurred in the county, resulting in 251 criminal charges. The average length of time between a crash and disposition was 278 days. The grant will fund a collaborative effort between local law enforcement agencies, the State Patrol, Dane County District Attorney’s Office and other agencies. Lonsdorf said additional grants may be made to other areas of the state, depending on how successful the Dane County effort is.