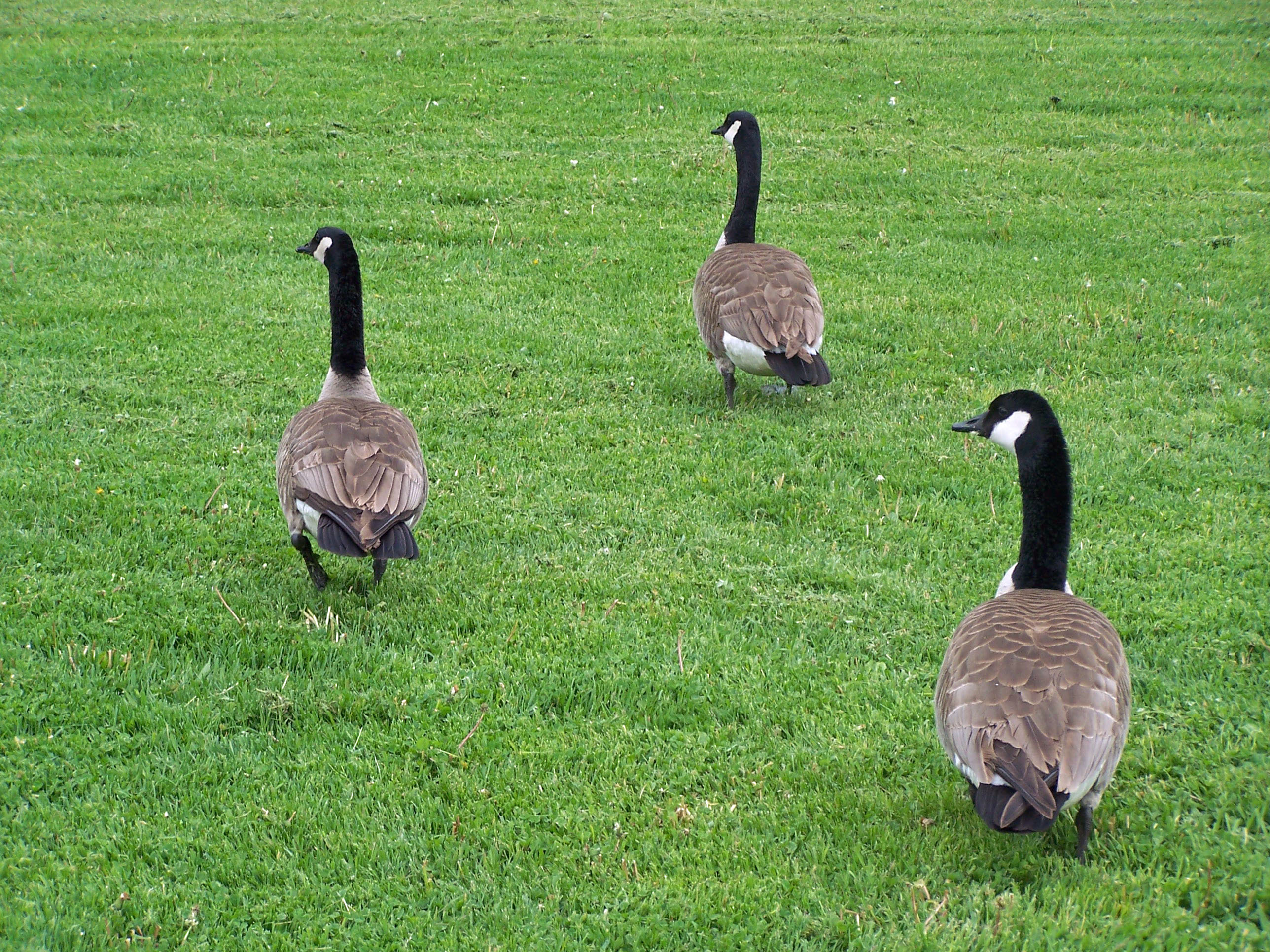 The geese at a popular park in Madison are breathing a sigh of relief. After nearly two hours of testimony last night, the city’s Parks Commission voted not to euthanize the birds. Commission members voted to form a study group to look at alternatives to eliminate the problem.

The concern is over the risk they may provide to the planes flying out of the Dane County Regional Airport. The Commission had voted last month to kill 80 to 100 Canada geese in an effort to prevent another incident like US Airways Flight 1549 last year, in which a geese disabled an airliner causing an emergency landing in the Hudson River.

Alderman Joe Clausius said, “I do feel there is a threat to public safety, but I don’t know if this is serious like some people allude to or not. But, that’s why we’re going to take this study now and we have until September to make a decision.” For now he adds, the geese are safe at Warner Park, and that’s what the public wants.

The topic will be up for discussion at next Wednesday’s meeting of the Parks Commission where they will hear an appeal of the plan from the Alliance for Animals, who want to save the birds. The Alliance wants further study of the problem as well as a discussion of alternative to killing the geese.