You are here: Home / Politics / Govt / Last day to register for state’s no call list 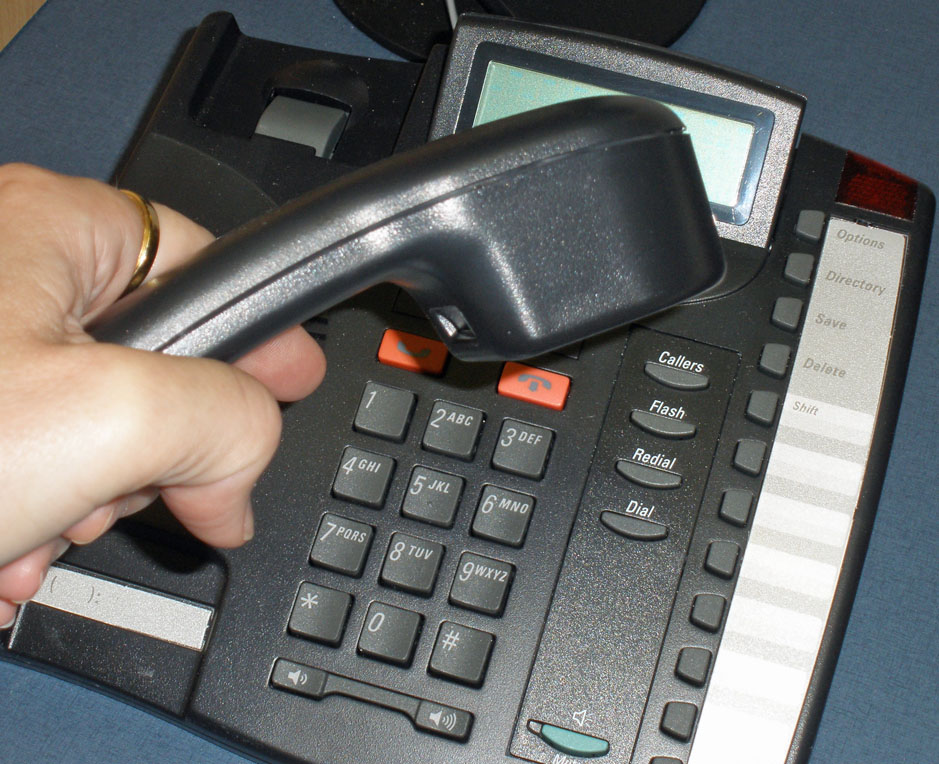 Today is the last day to get on Wisconsin’s newest No Call list.

The legislation signed into law in 2003 aims to reduce the amount of telemarketing calls to both land lines and cell phones. Telemarketing calls dominate the list of complaints from consumers reporting possible violators to state officials. “In fact, it is and continues to be the top consumer complaint that comes through the Bureau of Consumer Protection.”

Brock Bergey, spokesperson at the state Department of Consumer Protection, says some alleged violators are actually breaking the law, but he says not all unwanted calls are violations. Political and charitable organizations asking for a donation are exempt from Wisconsin’s No Call law. “This is a relatively still new law that’s on the books so there are a lot of people who aren’t familiar with necessarily what is a violation and what isn’t a violation.”

Over 2.1 million phone numbers are currently on the Wisconsin No Call list. Cell numbers make up about 44% of that total. Bergey says if you want to avoid frequent calls from telemarketers, you have until the end of the day to sign up for the list that takes effect July 1st.