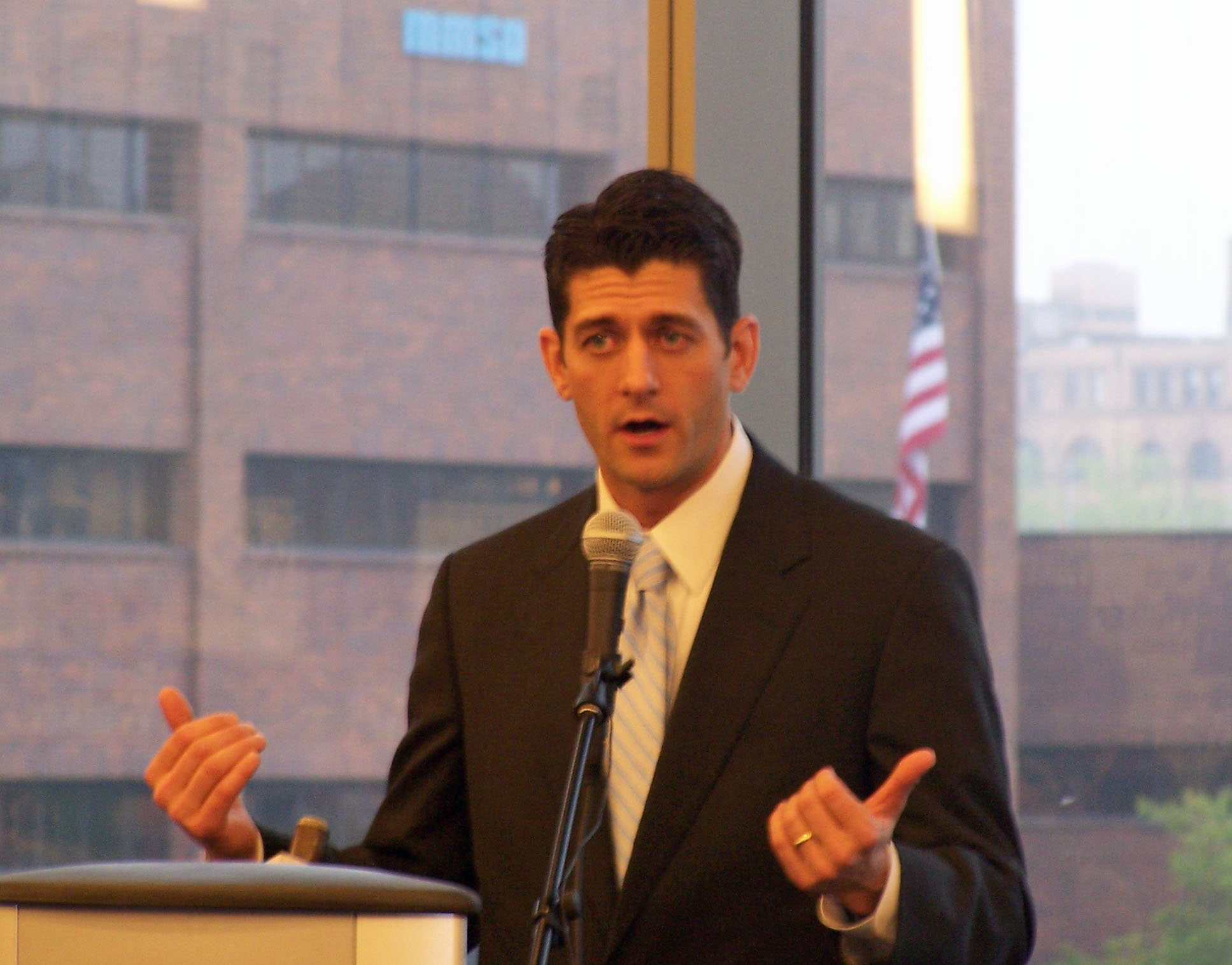 Wisconsin congressman Paul Ryan and Minnesota Governor Tim Pawlenty fired up state Republican Party delegates in Milwaukee Friday. The star of Wisconsin’s Republican Party, Ryan said the party has a lot going for it in a challenging time. “We have the ideas, we have the passion, we have the principles, we have the energy,” Ryan told the crowd at the Harley-Davidson Museum. “We cannot take it for granted. The other side has all the power right now. They run Madison, they run Washington, and they have different ideas.”

Those ideas, said Ryan, include a “European cradle-to-grave welfare state . . . with more takers than makers.” Pawlenty, the GOP governor of Minnesota, said Republicans need to set aside arguments over what kinds of conservatives they are, and focus on a message of being “Constitutional conservatives.” And, said Pawlenty, “we can’t spend more than we have.” The convention continues Saturdy, with delegates scheduled to vote on endorsing candidates for governor.