You are here: Home / News / Standing up for pedestrians 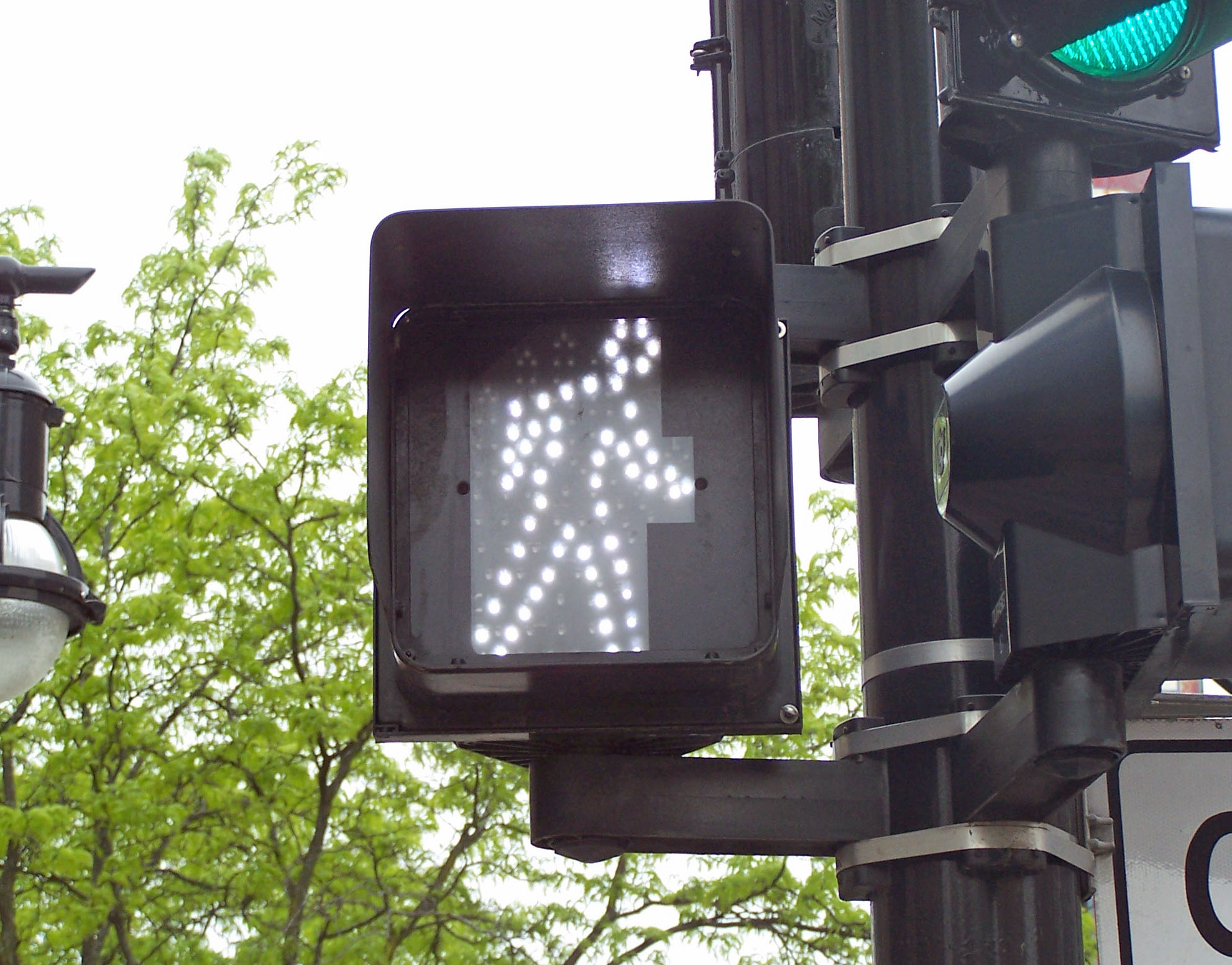 The best advice to pedestrians on the streets around Wisconsin’s state Capitol might best be summed up as “step lively.” Anecdotally at least, the downtown area has become notorious for drivers who routinely drive through crosswalks with little regard for the presence of pedestrians. That may soon change: Madison police have begun issuing tickets to motorists who fail to yield to foot traffic around the Capitol loop.

Lieutenant Tony Bitterman says it’s a widespread problem. “As Madison becomes more urban, obviously you’re going to get greater numbers of pedestrians concentrated in the downtown area,” says Bitterman. “Up until this point, there hasn’t been much emphasis on the rights of pedestrians.” The price for a ticket is just over 140 dollars for failing to yield to a pedestrian. “That should send a loud message,” says Bitterman, who adds that police plan to keep the heat on in the months to come.