You are here: Home / Business / Being smart about smart phones 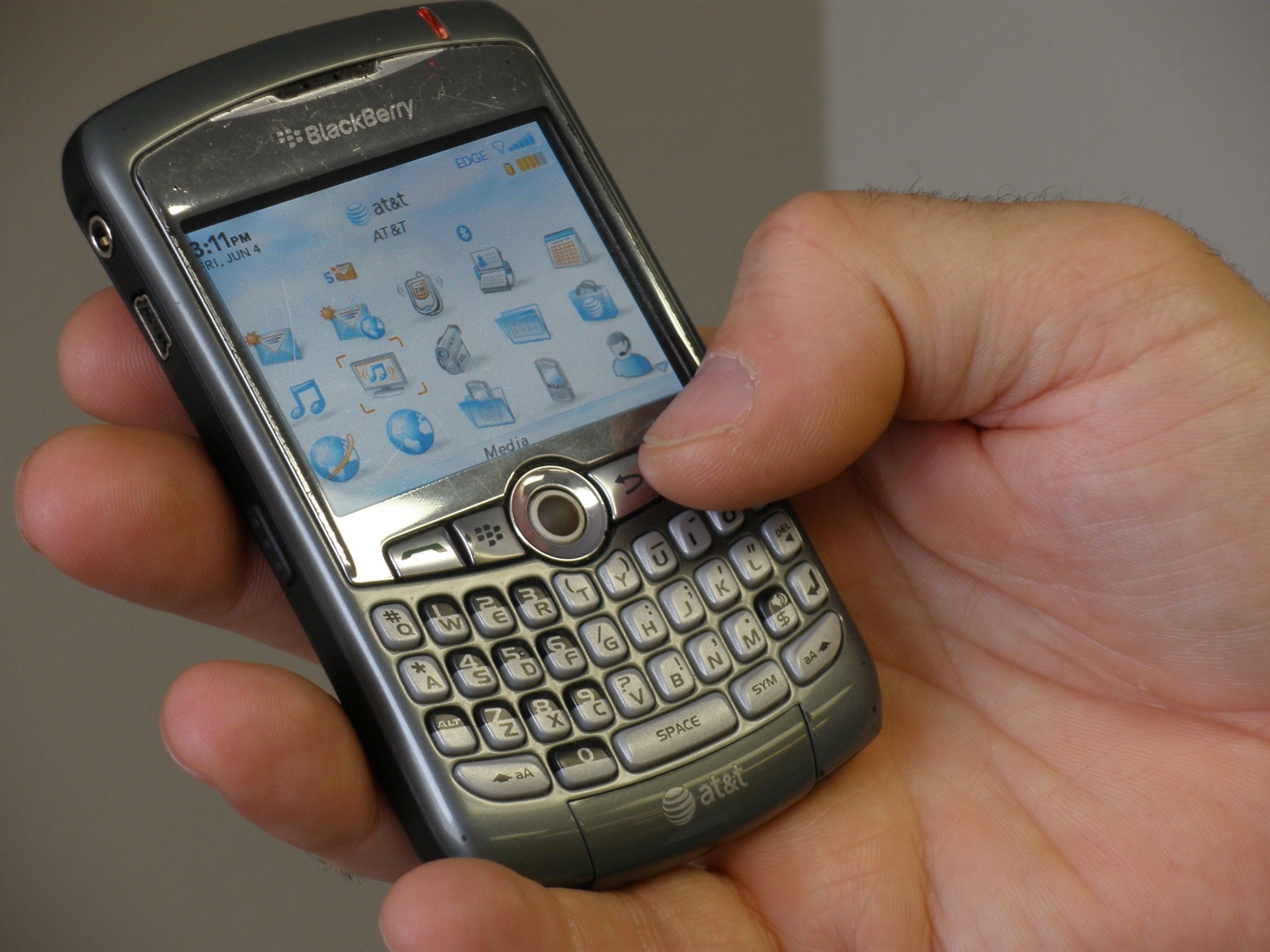 Those tiny, all-purpose devices serve as a computer, GPS, audio recorder, day planner, camera and a telephone. That sophisticated technology brings with it the potential for identity theft. “Cell phones, but particularly smart phones, are vulnerable because basically the smart phone is a pocket-sized computer.”

Privacy expert Joe Campana says many people are getting rid of their big computers in favor of the ultimate portable PC — the smart phone. Consumers can make online purchases, do their finances, check email, and almost everything else that they’ve previously done with their full-sized desktop computer.

“And the problem is that smart phones today … people are not using the virus and firewall protection that we have all come to know and love so much on our PCs and laptops.”

Campana says malicious software can be inadvertently downloaded onto your smart phone when surfing the web, checking emails and text messages. He says viruses and trojans can actually take control of a phone … and you wouldn’t even know it.

“There is software that people can load into your smart phone if you’re not careful, that can actually track you with a GPS. It can eavesdrop one on your conversation.”

Campana says the software is not very expensive; it’s not illegal to buy it or to sell it. It is illegal to use it in less than honorable ways, but even if you discovered it, it’d be impossible discover or to prosecute the responsible party. Campana says, this type of corruption is just in its infancy.