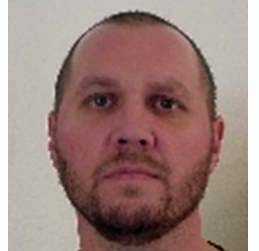 A Minocqua man whose wife was found dead last week has been named as a person of interest. Police are searching for 39-year-old William Schmidt. “Right now they are just interested in finding him. He’s a person of interest. They’d like to talk to him.” State Justice Department spokesman Bill Cosh says authorities found Schmidt’s Toyota abandoned in Fond du Lac Monday.

Cosh says Sullivan is believed to be driving a brown 2001 Ford Escape with Illinois License Plate # H686947. The Ford was reported stolen Monday morning in Chicago. The Oneida County medical examiner has positively identified the body found during a welfare check last Thursday as Lori Schmidt. Cosh says the medical examiner has not determined the cause of death.