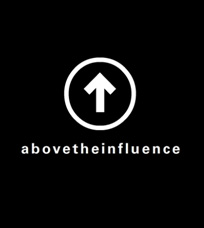 The nation’s drug czar is in Milwaukee today as part of a new campaign that use teens own words to convey the pressures of drug use. Milwaukee is among pilot cities hosting an open discussion with community leaders and teenagers about the The Influence Project. The campaign involves an interactive website with user submitted videos of teens talking about the influences around them, and what they do to resist drug use.

Gil Kerlikowske, head of the White House Office of National Drug Control Policy, says the agency has “great partners” in Milwaukee with community groups and Police Chief Ed Flynn. The drug czar says Flynn is as much committed to preventing drug use, as enforcing laws against it.

Marijuana and alcohol use are the most common forms of substance abuse according to Kerlikowske, but emphasizes parents need to be aware of potential prescription drug abuse with their kids. He suggests parents know what prescriptions are have in the home and how to safely dispose of them when necessary.