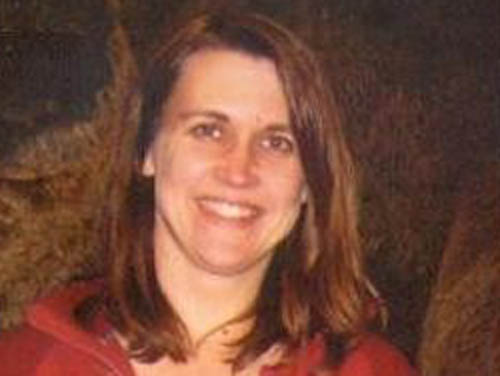 A distraught husband from the DeForest area says there’s no way his wife willingly took off.

36-year-old Keri Geschke was last seen around 8 on Tuesday morning, when she dropped her daughter off at school. Her husband Scott then reported her missing when he returned home from work that evening, and she was not there.

Geschke’s purse and cell phone were still in the house, but her black Jeep Liberty was missing.

Scott says she would never leave her children behind, so her disappearance makes him believe foul play is involved.

The couple has been together for 15 years, 10 of them as husband and wife. Scott says they weren’t having any serious marital troubles, so he has no reason to believe she’d leave voluntarily.