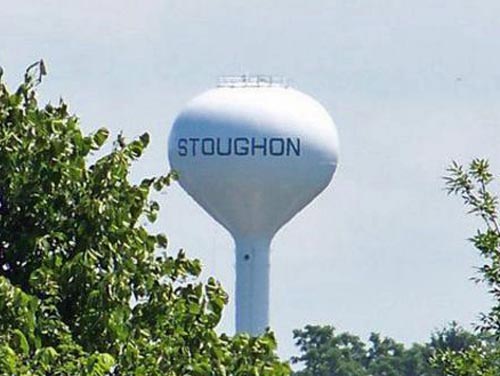 Too bad spell check doesn’t work on water towers. It could have been helpful for the utilities crew in Stoughton.

Workers re-painted the water on Thursday, but forgot something in the process…the second “T” in the name of the city.

The department’s Enecia Sabroff says the call came in from an alert resident, who noticed the missing letter. She says a supervisor was sent down to find out what happened, and discovered the crew noticed their mistake right away. They were simply waiting for the paint to dry before they could go up and correct the error.

Sabroff says it certainly got their attention rather quickly. With the city also dealing with a gas leak earlier in the week, she says it was nice to have something to get them back on track.