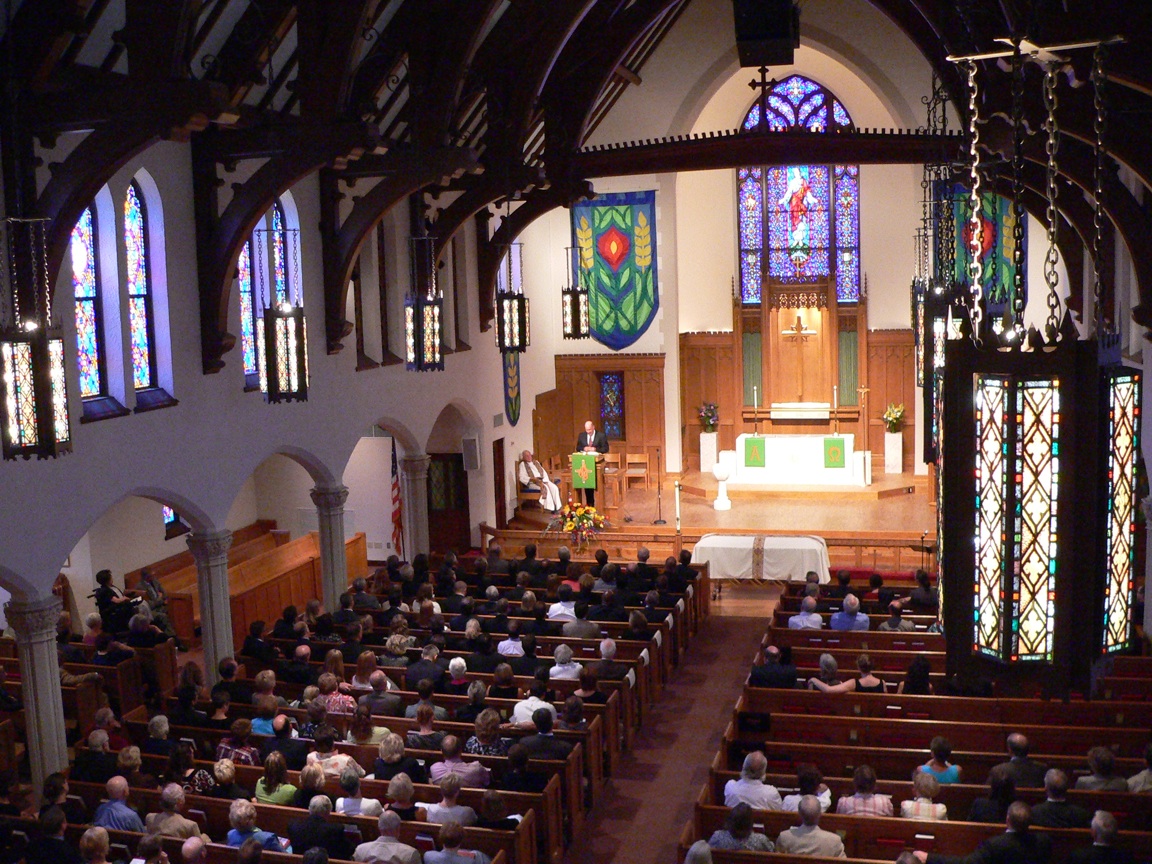 He’ll be forever known as one of the great agriculture leaders in the history of Wisconsin. That’s what Governor Jim Doyle says about Wisconsin Agriculture Secretary Rod Nilsestuen. “He was truly my favorite scandhoovian. And like many of you, I feel like I’m in a dream. Who could have ever imagined just one week ago today that we would be here at this moment?”

A more than two-hour memorial service was held Tuesday afternoon at Bethel Lutheran Church in downtown Madison for Nilsestuen, who drowned last week (Wednesday) while swimming in Lake Superior.

Doyle says his friend never took any short cuts, never conned anyone, did the work to get what he wanted, and had a great sense of humor. “It is very obvious to me — and I believe this deeply — Wisconsin has never had a better public servant than Rod Nilsestuen and I, and so many of us here, have never had a better friend.”

His pastor and long time friend Bud Buchheim made reference to the fact that Nilsestuen was volunteering for Habitat for Humanity while on vacation. “Rod died in the midst of doing what he looked forward to doing and what he loved doing — something he had been doing for years and years — and that is helping people.”

Nilsestuen will be buried at his home town of Arcadia, where his family farm was started in 1866. He headed the state Department of Agriculture, Trade, and Consumer Protection since the start of Doyle’s governorship in 2003.

Nilsestuen was 62. He leaves behind his wife and three adult sons.