You are here: Home / Business / Navy contract would be big for Marinette and state 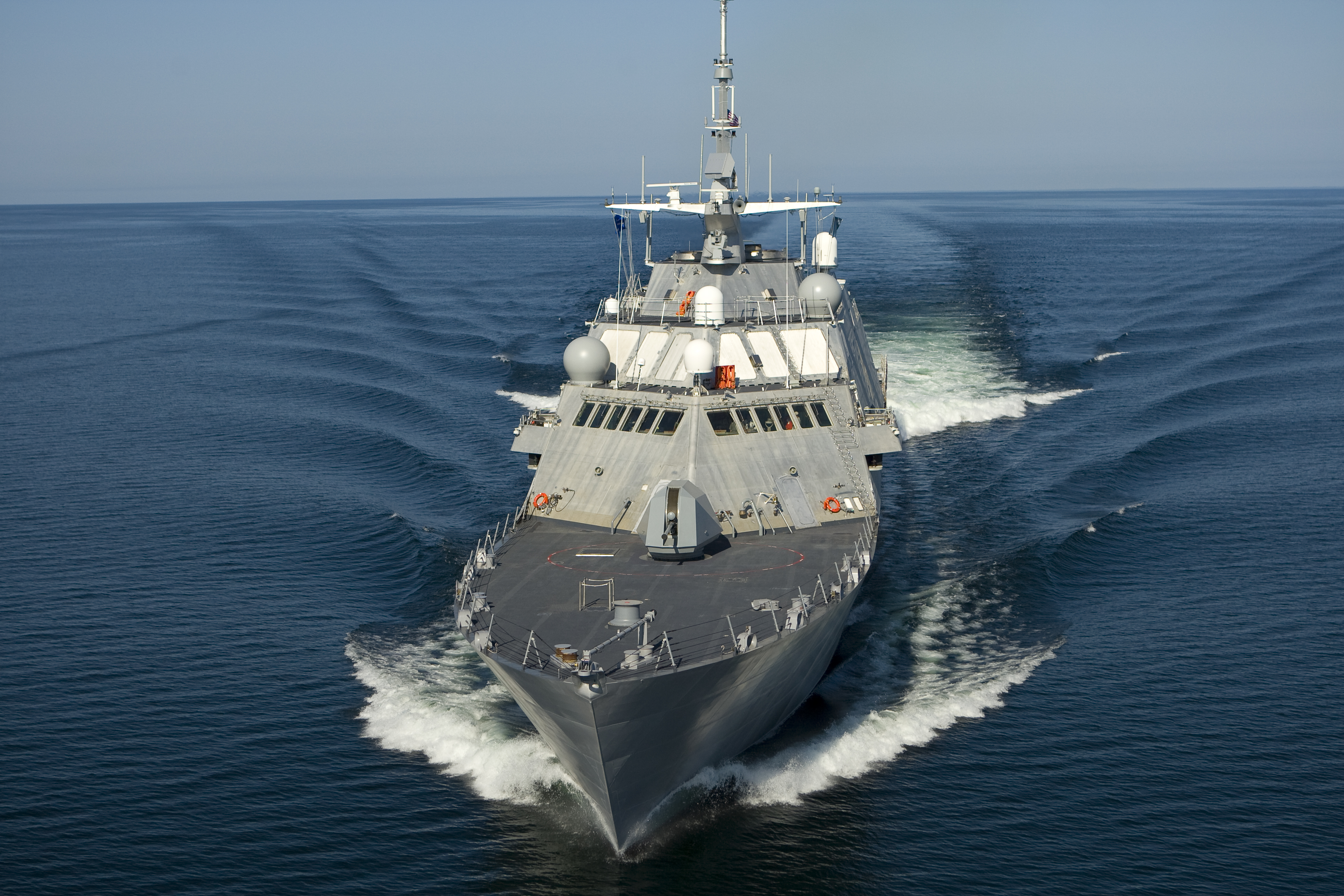 A Wisconsin shipbuilder may be poised to land a U.S. Navy contract worth billions of dollars. Joe North is a project manager at Lockheed Martin, Marinette Marine’s partner in a bid to win a 55 ship contract with the U.S. Navy. North says a winning bid will be huge for northeastern Wisconsin. “The relevance to the area up there with the shipyard is quite big,” says North. “It’s a national program. We have about 800 suppliers across 39 states, and 45 of those suppliers are actually right in Green Bay.” North says winning the contract would revitalize Great Lakes shipbuilding. Marinette Marine and Lockheed Martin are competing with Alabama shipbuilder Austal USA and its partner General Dynamics, to build the Navy’s newest ships designed to operate in shallow, coastal waters. A decision is expected soon.

Marinette Mayor Bob Harbick says expectations are high in his city, which has a proud manufacturing heritage. “For a small city of our size, we have a lot of industry,” says Harbick. “I kind of like to say that Marinette, Wisconsin, with 11,900 people, is a huge industrial city for that size.” North with Lockheed Martin is confident that Marinette Marine has the better product. “They are the top mid-tier yard in the country, and build a very high quality ship.” Marinette Marine and Austal USA have already launched prototypes which have been incorporated into the Navy’s fleet. Mayor Harbick has been on board Marinette Marine’s prototype, the U.S.S. Freedom: he cooked for the crew during a five day shakedown cruse. “It’s a fast moving ship, and Marinette Marine ought to very, very proud of that ship,” he says. “It’s just beautiful.”

The Freedom and the Austal design, christened U.S.S. Independence, are designed as littoral combat ships. “They’re specifically designed to support a variety of missions in the littoral waters close to shore,” explains North. He says the ships will be able support mine countermeasures, antisubmarine warfare, drug interdiction and antipiracy, and humanitarian missions. Mayor Harbick says Marinette Marine has been a fixture in the city since the 1940s. “They’ve built minesweepers, they’ve built tugs, icebreakers and buoy tenders. Their workforce is just unbelievable.”