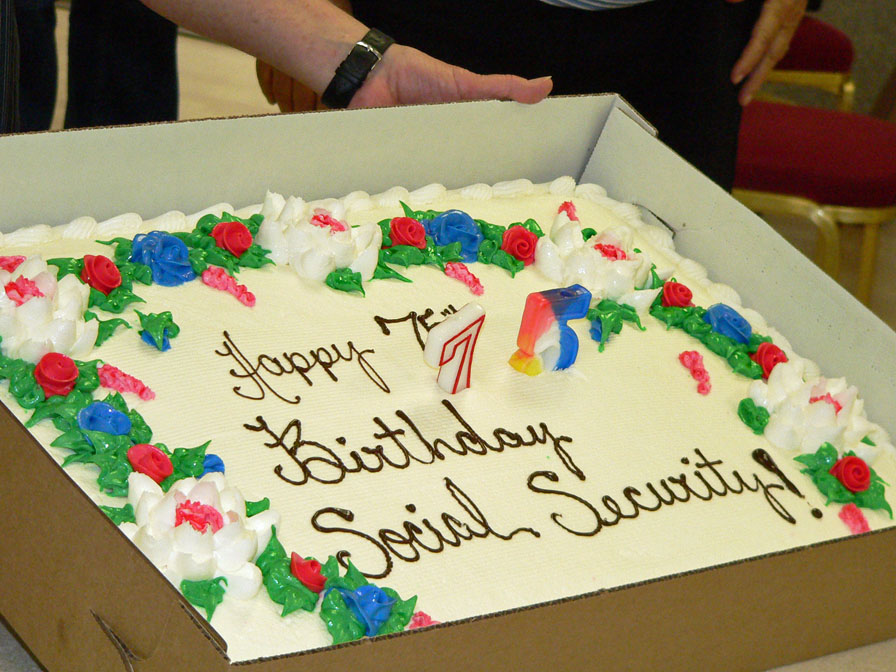 The federal Old-Age, Survivors, and Disability Insurance program is getting a lot of attention on its 75th anniversary.

Billy Feitlinger is Executive Director of the Wisconsin Alliance for Retired Americans. “We feel very strongly, if it is not the greatest program that the federal government has done, it’s clearly one of the most successful programs. And we feel very strongly right now that it’s under attack.”

His group believes Social Security needs “modest” adjustments so that future generations can make use of the program. Feitlinger says “radical surgery” of the entitlement program is not necessary. “Especially since Social Security has not contributed one penny to the federal deficit.”