You are here: Home / Fires/Accidents/Disasters / Dog that killed young girl will be put down 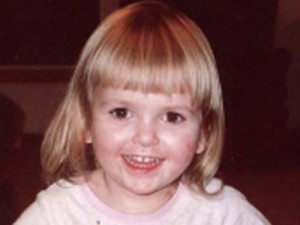 The dog that attacked and killed a four-year-old Dodge County girl last month will be put down this weekend. Dodge County Sheriff Todd Nehls says the five-year-old boxer is being euthanized at the owner’s request.

Nehls says no charges will be brought against the owner. By all accounts, he says Rocky wasn’t vicious. But he was involved in the tragedy that led to Taylor Becker’s death. The girl was killed when she approached the dog in the backyard, while it was tied up.

Nehls says the unfortunate attack last week serves as a reminder that, no matter how well behaved they appear, animals are unpredictable.

The dog belonged to a family friend, who Taylor’s parents were visiting at the time of the attack.