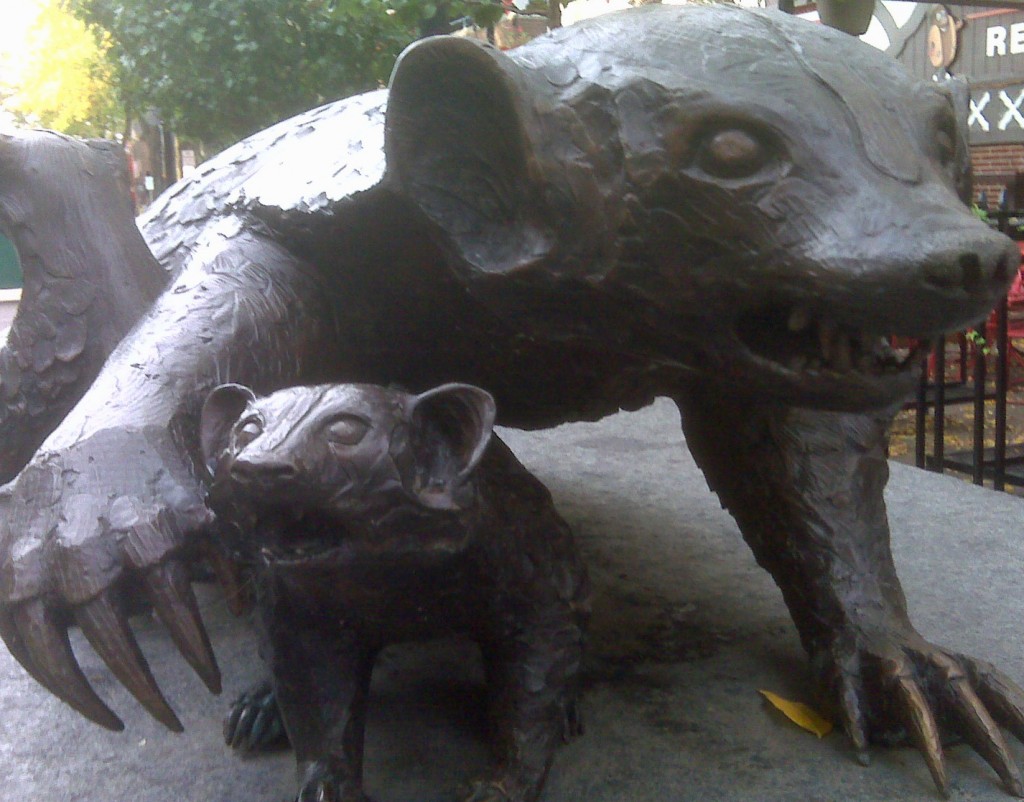 President Barack Obama’s appearance in Madison next week to campaign for Senator Russ Feingold and gubernatorial hopeful Tom Barrett will be at the UW Library Mall. The last time Obama was on campus was just before the 2008 Wisconsin primary, and UW political scientist Charles Franklin said a change in venue is probably wise. “I think there’s a real danger in going back to the Kohl Center, because he absolutely packed the Kohl Center when he was here during the presidential campaign,” said Franklin. “So anything that fell short of packing the place would inevitably be negatively compared to where he was in 2008.”

“I think the Barrett campaign’s concerned, they’re bringing the president back in,” Barrett’s GOP opponent, Milwaukee County Executive Scott Walker, told reporters on Thursday just a block from the Library Mall. “The president can come in all he wants but I believe the people of this state are going to pick the next governor, not the President of the United States.”

It’ll be the first campus visit by a sitting president since Harry Truman spoke at the Field House in 1950.”Library Mall is pretty good. There’s a little construction going in that may be problematic,” said UW’s Franklin. “But it’s a good setting, you’ve got nice buildings in the background, plus you’re real close to the students so you should be able to get a good turnout.”

Walker insists those students are taking a hard look at the race for governor. “The most important issue isn’t about the drinking age or just about tuition, it’s ultimately about what the economy’s going to be like when kids get out of school,” he said.