You are here: Home / Education / State of Education needs improvement 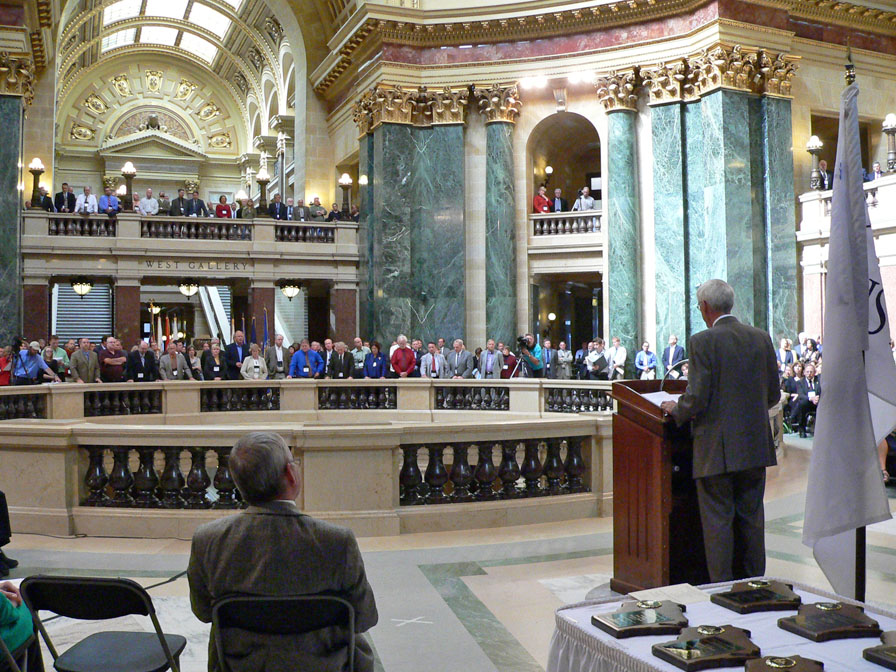 During his annual State of Education speech at the state capitol Thursday Evers says there’s a lot more to do. Evers wants to eliminate $900-million in property tax credits in order to make his plan work.

The state’s top teacher would also like to make the high school graduation requirements more meaningful. “Right now Wisconsin law only requires students to complete 13 credits which is the lowest in the nation. Most of our graduates already take at least 21.5 credits. We need to change state law to hold all students to this higher uniform standard, which would put our requirements above the national average.”

Evers had unveiled a framework for the plan in June. Among other things, his plan would provide a minimum level of state aid for every student in Wisconsin — regardless of where they live, and incorporate a taxpayer’s income, not just property wealth, as a factor in our state general aid formula.