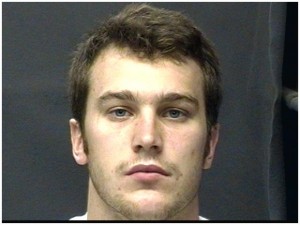 Two Students at UW-Stout face charges in the death of another student. Twenty-two-year-old Brad Simon had been hospitalized since the weekend after an alleged assault while on his bicycle, he died Thursday afternoon in an Eau Claire hospital. 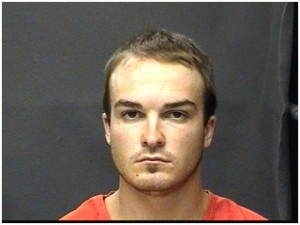 Later, police say Simon was riding his bike and was confronted by McGlasson and Britton. They say the two assaulted Simon, causing the bicycle to crash into a concrete wall and Simon to hit his head. Police say there may be more arrests.

The chancellor at Stout says McGlasson, a freshman, was recruited from Alaska to play hockey. He says Britton, who’s from Saskatchewan, has played three years for the hockey team. They are scheduled for a bond hearing Friday