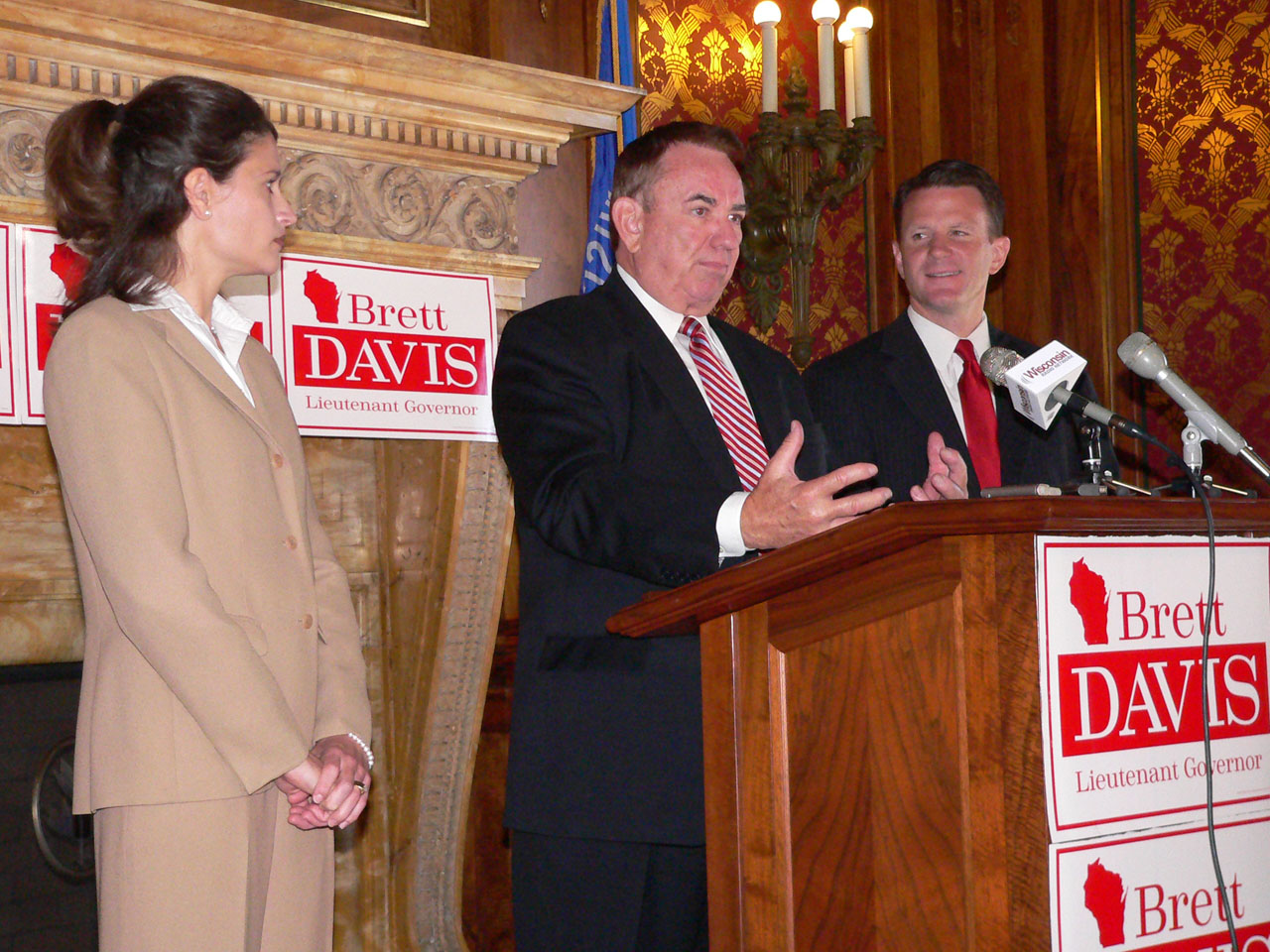 Roads in our state are “absolutely decimated” and must be fixed before building high speed rail, according to a former governor.

Former Republican Governor Tommy Thompson wants to fix what’s broken in Wisconsin rather than start a brand new project, saying the state needs to rebuild the crumbling transportation system rather than go forward with the so-called high speed rail service from Milwaukee to Madison. “The state of Wisconsin cannot afford that right now.”

As for the $810-million the state got from the federal government specifically intended for the trains, Thompson says he would not give it back. He says Wisconsin can put that money to better use — fixing the roads that fell apart, he says, under the Doyle Administration. “We’ve got a state that is in need of repairs every place. You travel any place in  your car and instead of the highways that I was building and constructed and maintained when I was governor, they are falling apart.”

Although he was among the first to support faster trains, the four-term governor says now is not the time. Thompson adds, considering the top speed of the current plan is 79 miles per hour with an average of 58 when accounting for three stops, “high speed rail” is a misnomer.