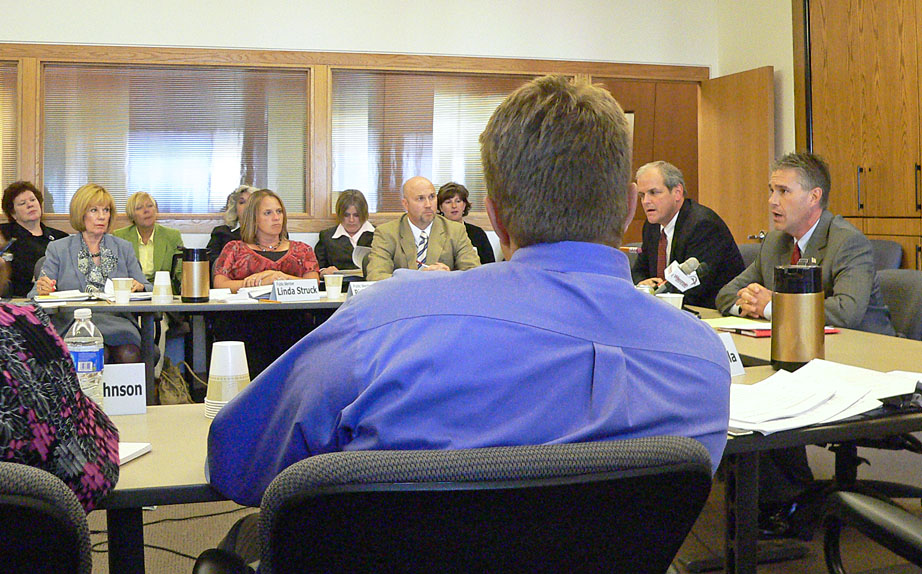 Van Hollen says, in just the last four years, they’ve collected a lot of taxpayer money that was intended for Medicaid recipients. “Our Medicaid Fraud Unit has recovered approximately $35-million in Medicaid fraud reimbursements. And we have orders, or approvals or judgments for approximately $26-million more.”

Because of this unit’s success, Van Hollen says it would be a good model to create a new anti-fraud unit to protect the public assistance programs from those who feed off of taxpayer dollars.

Van Hollen says the anti-fraud unit sends out a strong message in hopes of deterring all would-be criminals. “Whether it be to a specific vendor who is defrauding individuals at a local level; or a specific health care provider who is physically abusing or neglecting a patient; all the way up to the biggest pharmaceutical giants in the world that, if they do wrong, we will come after them.”

Van Hollen says using the Department of Justice’s Medicaid Fraud Unit as a model to fight public assistance fraud would not only save taxpayer dollars, but also ensure program integrity and deter potential bad actors. He says the money recovered enables the unit to pay for itself — and then some.