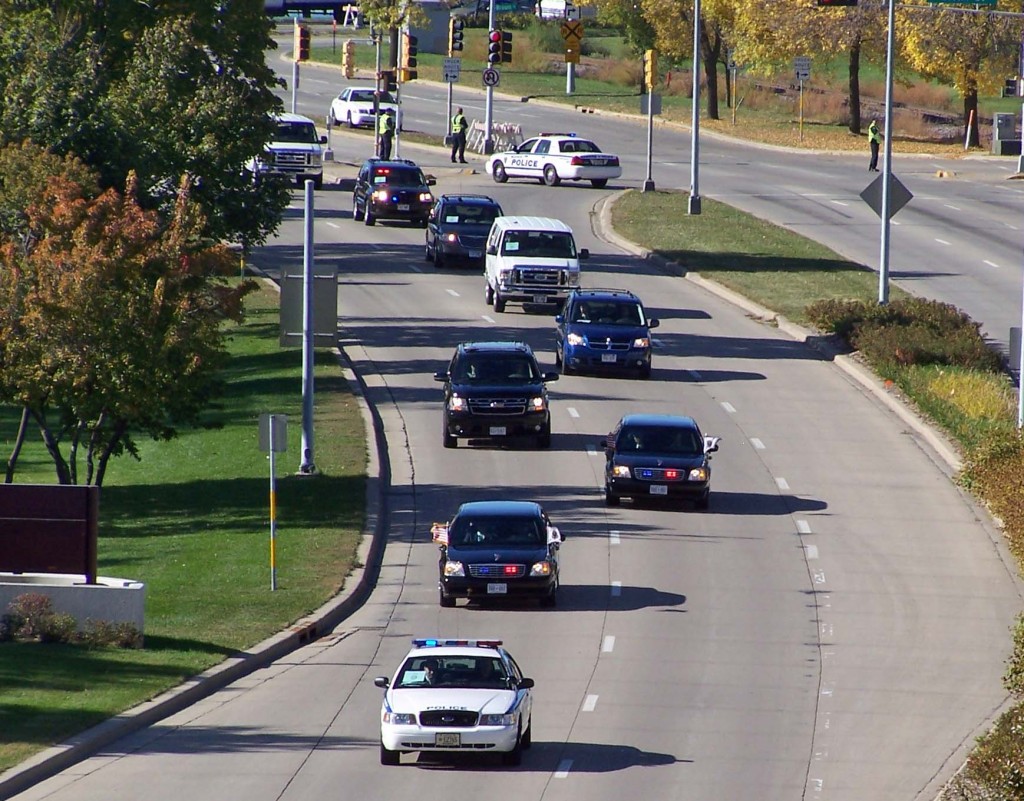 Vice President Joe Biden spoke at a fundraising breakfast in Madison for Democratic candidate for governor Tom Barrett on Thursday morning. The event was held at Monona Terrrace, where Biden took the stage at 10:40, more than two and a half hours after attendees who paid $250 for the event, were first seated.

Biden called Barrett, the Milwaukee Mayor locked in a tough election fight with Milwaukee County Executive Scott Walker, “my kind of guy” and said he likes everything about him. Biden said America needs to be making things again, and that the Obama administration wants to reward companies which manufacture in the U.S. and Wisconsin, not to take them overseas to China and other countries. Dissatisfied with the reaction of his audience, Biden said it was “the dullest” he’d ever spoken to, adding that Wisconsin lost a “staggering” number of jobs.

Biden quoted Green Bay Packers coach Vince Lombardi, and urged Barrett supporters to go out and knock on doors for their candidate.