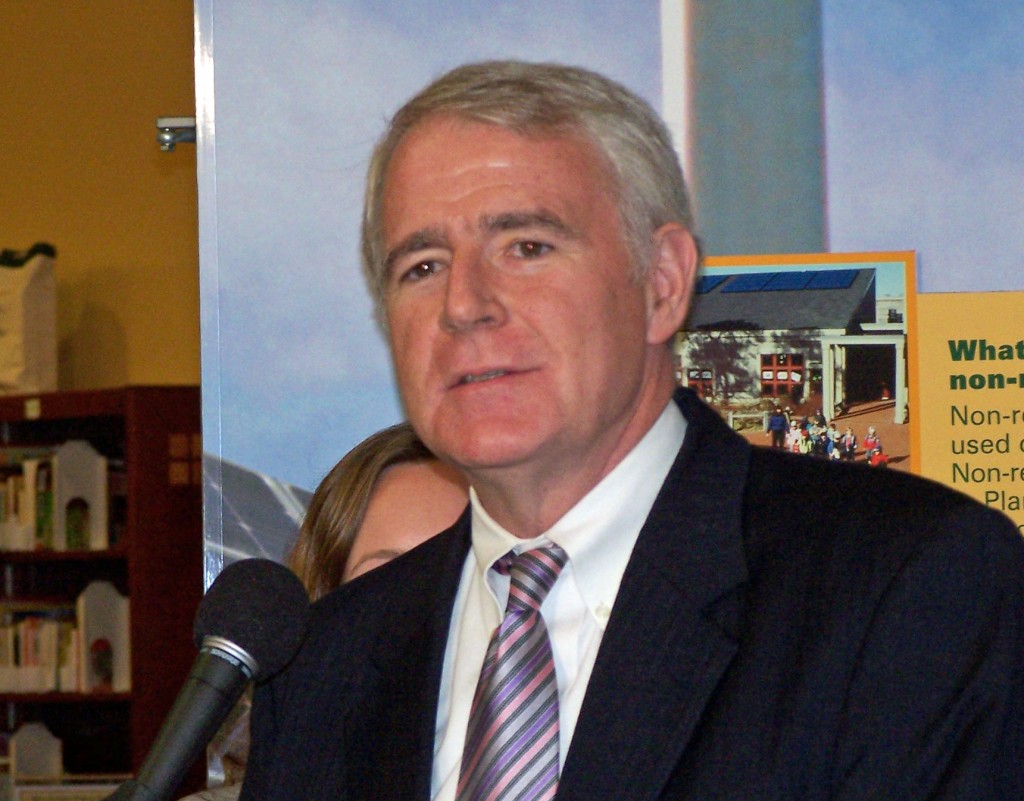 With Election Day less than a month away, the candidates for Wisconsin governor are crisscrossing the state and staking out their issues, but it’s not always easy for voters to keep up with who’s talking about what. In Madison on Thursday, Democrat Tom Barrett went after Republican Scott Walker on the issue of stem cells. “Scott Walker’s continued phony claim that embryonic stem cell research doesn’t matter, or that the same breakthroughs and discoveries can be achieved with adult stem cells,” Barrett said. “I believe it is the scientists who should be making this determination. Barrett said Walker’s support of adult stem cell research doesn’t mean he supports the sort of work being done at UW Madison. 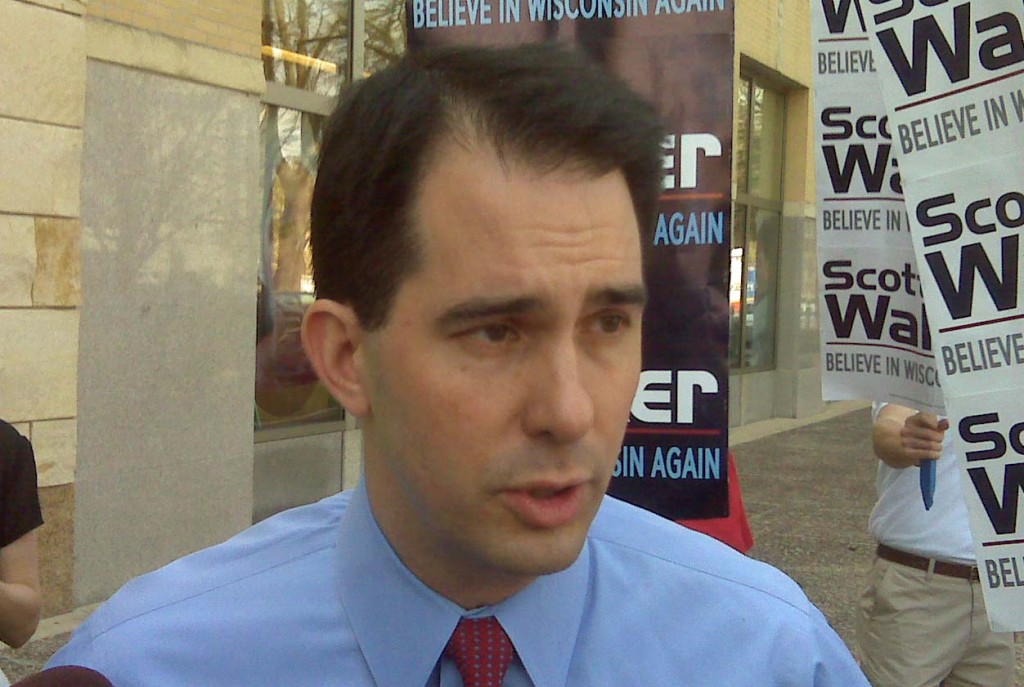 Also Thursday, Republican Walker brought his “brown bag tour” to the Green Bay suburb of Howard, where he announced more details on his plan for job creation, including. “We’re going to have a direct line to the governor that we’re going to have response on within 24 hours, so if a business is looking to come into this state or expand jobs in this state or God forbid to leave this state, we want them to have a direct line to the governor’s office,” said Walker. Walker said he’ll personally meet with business owners who guarantee to create 50 or more jobs, and call a special session of the legislature to deal with economic development.

In a sign of the importance being attached to the campaign for governor here, Barrett and Walker have both received support from politicians from outside the borders of Wisconsin. Barrett got a boost in Madison Thursday from Vice President Joe Biden, which came just a week after an enormous rally with President Barack Obama on the UW Madison campus. Walker will get a visit later this month from former Massachusetts Governor Mitt Romney, and New Jersey Governor Chris Christie and Mississippi Governor Haley Barbour have also campaign on Walker’s behalf.