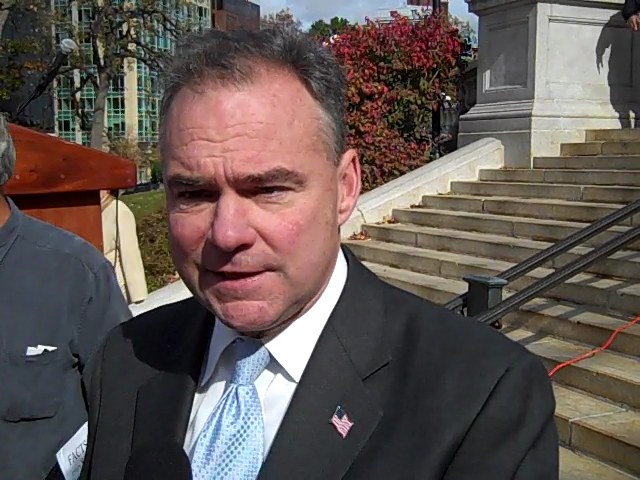 Another key national Democrat made a campaign stop in Wisconsin Thursday. Democratic National Committee chair Tim Kaine pitched the importance of early voting to a sparse crowd on the Capitol steps.

Kaine focused his remarks on what Democrats have done for younger voters, noting the work done on health care reform, financial services reform, and that Democrats pushed through student loan reforms over Republican objections.

Students, who came out in record numbers to vote for President Obama two years ago, are seen as a crucial bloc of voters for the campaigns of Wisconsin Democrats like Tom Barrett and Russ Feingold, who are trailing in their races for U.S. Senate and governor.