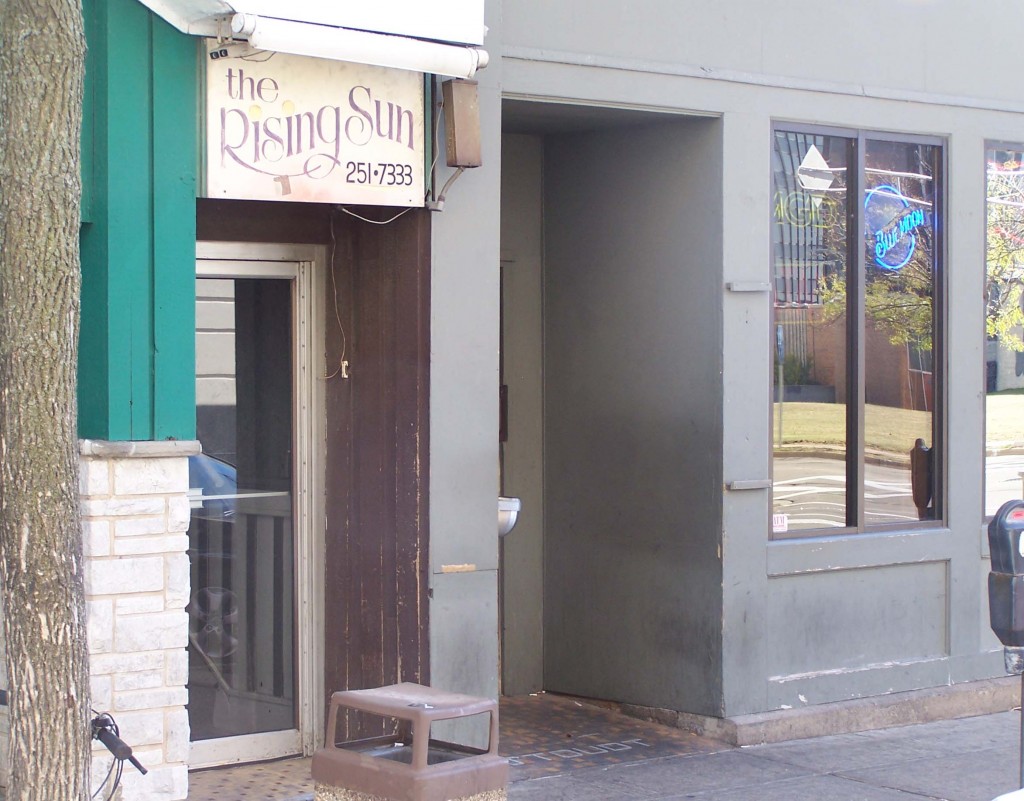 Police have raided a massage parlor a block from the Wisconsin Capitol building. The Madison Police Department issued a statement saying officers executed a search warrant at the Rising Sun massage parlor around 11:30 Wednesday morning. Detectives were gathering evidence in a prostitution investigation. The statement says an investigation into a 2008 sexual assault of a 5-year-old Madison girl on the city’s east side led Madison police, state agents and federal agents to the Rising Sun. The statement does not elaborate, saying court documents in the case have been sealed for three months. Madison Police spokesman Joel DeSpain declined comment.