You are here: Home / Legislature / Contract vote could come soon 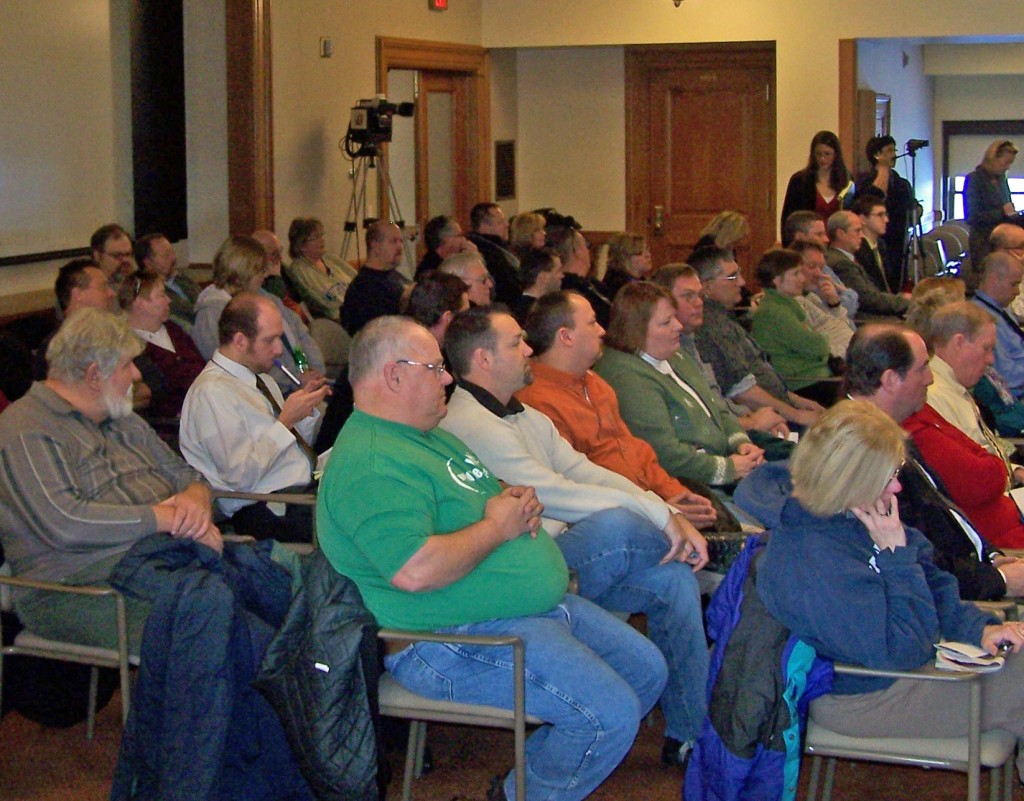 State employee contracts are ready for a vote by the full Legislature. A joint Legislative committee this morning approved the 16 union contracts and both the Senate and Assembly have now agreed to open an extraordinary session.

State Representative Mark Pocan (D-Madison) says it’s long overdue because the state is 18 months behind in getting the contracts done. He says it’s time for the Legislature to approve the agreements, which include no pay increases and require state employees to contribute more to benefits.

However, incoming Assembly Speaker Jeff Fitzgerald (R-Horicon) says Democrats are trying to ram the contracts through at the last minute with little public oversight. Fitzgerald says Republicans are being given very little time to review the agreements before they’re being asked to vote.

However, Pocan says the contracts contain what amounts to about 20 pages of actual changes. He says much of the 1,200 page agreements remain almost exactly the same for most of the details.

Members of the Senate and Assembly are expected to spend most of the day in closed door caucuses, but a floor vote on the contracts could still take place today.