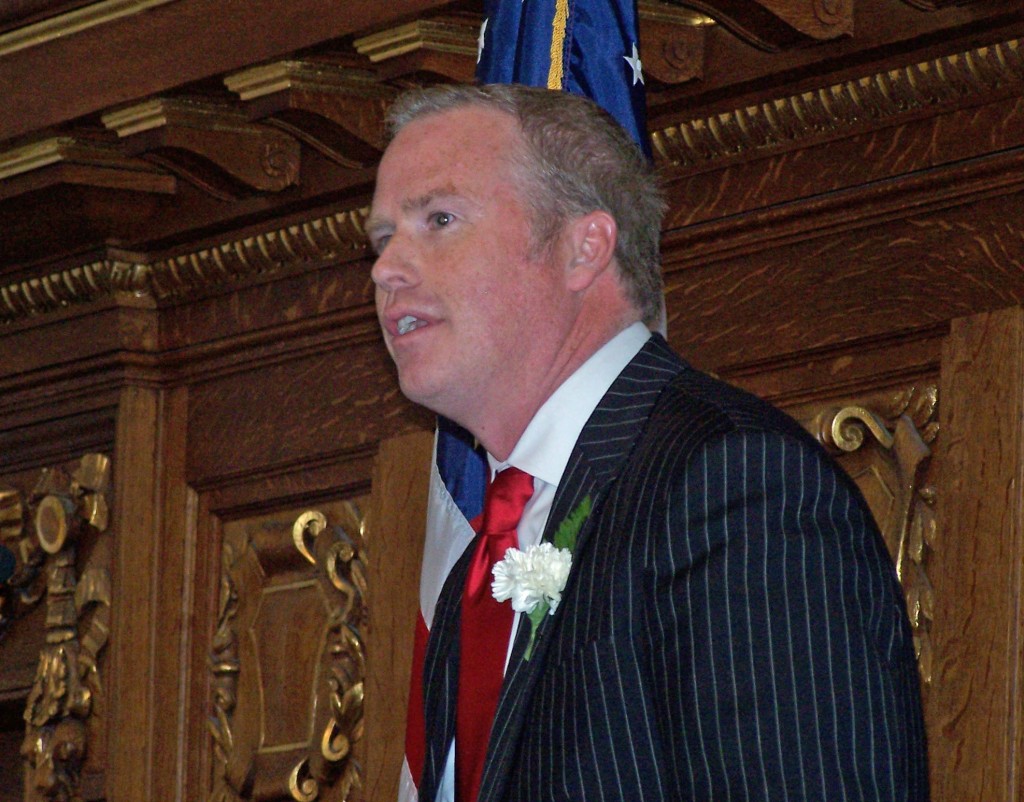 Republicans in the Wisconsin legislature are ready for a special session on jobs and the economy – and beyond. Assembly Speaker Jeff Fitzgerald says ‘the silent majority’ spoke at the polls November Second, and now it’s time for the legislature to deliver. “They don’t represent any special interest group, but they do represent is a growing frustration about where we are headed as a country and a state,” said Fitzgerald, who quoted Winston Churchill and said that “in order to put people back to work, we must stop the assault on business.”

Fitzgerald invited Democrats to be part of the process, although with a comfortable 60-38 majority, he’s likely to have a free hand. “I hope there will be fresh ideas to move us forward,” said Fitzgerald. “I am confident that many of those ideas will come from our enormous class of new legislators, Republicans and Democrats.” There are 30 newly elected members of the 99 member Assembly.

Minority Leader Peter Barca of Kenosha said he hopes the Assembly will have “the same sort of decorum” as under the leadership of previous Speakers, Democrat Mike Sheridan, who lost his reelection bid, and Republican Mike Huebsch, leaving to become Governor Walker’s Secretary of the Department of Administration. Representative Bill Kramer will serve as Speaker pro tem in the Assembly. “The job of the presiding officer is to ensure that the voice of the minority can be heard, while maintaining the ability of the majority to set the agenda,” said Kramer. “I promise that that will be my goal.” In the Senate, Republicans under the leadership of Representative Fitzgerald’s brother, Majority Leader Scott Fitzgerald are also in control.