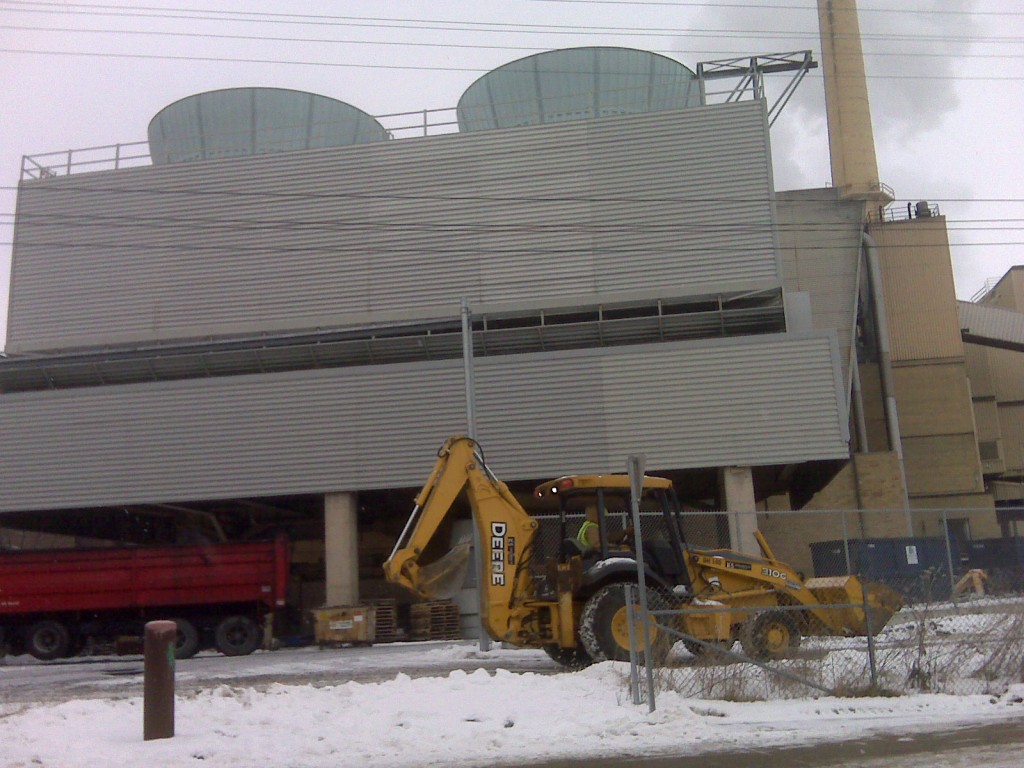 Governor Scott Walker’s recent decision to stop the conversion of a coal-fired power plant to renewable biomass is another in a string of actions by Walker which will kill jobs. That’s the view from Jennifer Feyerherm of the Sierra Club, on Walker’s decision to pull the plug on converting UW Madison’s Charter Street Power plant from coal to biomass. “He’s going for an option that does not keep our money local,” said Feyerherm. “The biomass boiler would have kept our money local, developed a new green energy infrastructure for southern Wisconsin, created many for more jobs, and been a boon for our economy. Instead will be shipping money out of the state.”

That money will buy natural gas which – Feyerherm concedes – is at least a cleaner burning fuel source than coal. “That’s true, and the silver lining in all of this is going back to the decision Governor Doyle made to get Charther Street off of coal. That is the best decision possible for Dane County’s air quality, and we will still be breathing easier.

Former Governor Jim Doyle had approved converting the coal fired plant to biomass, with natural gas as an intermediate step. The Walker administration said electing to go with natural gas instead of biomass will save the state $80 million dollars. Feyerherm said that’s shortsighted but in keeping with Walker’s decision to halt high speed rail and his efforts to change state rules for siting wind turbines.