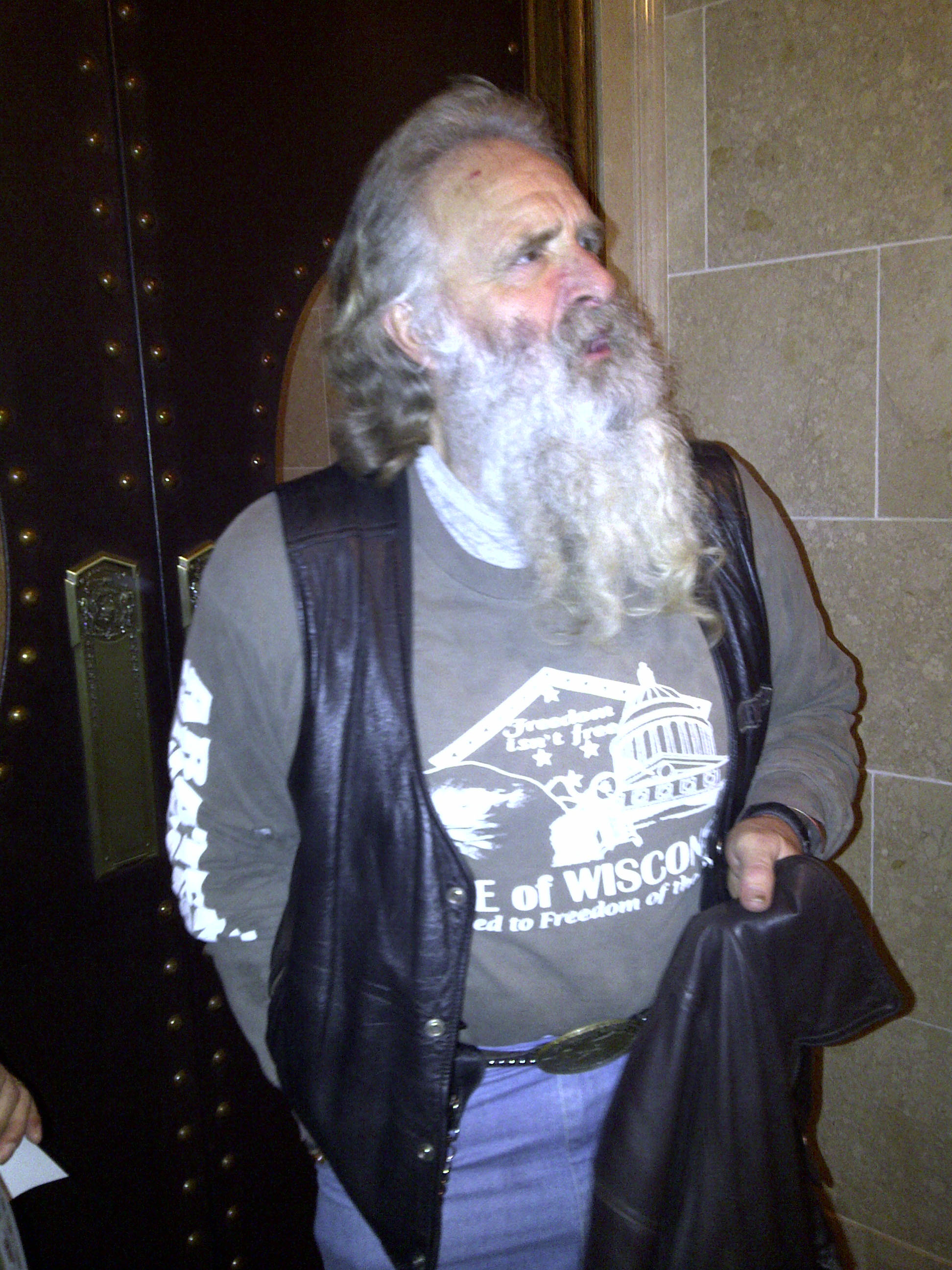 A former state senator is hospitalized with serious injuries.

Dave Zien is in a Florida hospital, after a highway crash over the weekend. Tallahassee Memorial Hospital spokesperson Beth Gabrini could only release limited information about the Republican from Chippewa Falls. “All I can say is he’s a patient here and he’s in fair condition. That’s all I can say.”

Reportedly, Zien had his left leg amputated above the knee and has a fractured pelvis.

Florida State Patrol Lieutenant Jerry Maddux says a motorist driving an SUV changed lanes and flipped over. Zien, who was on his Harley Davidson motorcycle, didn’t have enough time to see the overturned vehicle in the dark, or avoid it. “He could not see it in time; could not react in time. And to the last second he swerved to avoid it. He still made contact with the rear of the other vehicle. He was subsequently ejected.”

The SUV driver, from Ohio, was ticketed with failure to maintain lane and driving with a suspended license. Zien’s motorcycle sustained about $10,000 in damages, according to a Florida TV station’s website.

The Vietnam War veteran is a gun rights advocate and fought against motorcycle helmet laws while in the senate. He’s also a member of the Motorcycle Hall of Fame.

Zien will be 61 on Tuesday.