You are here: Home / News / Officials over estimate cost of capitol cleanup by $7 mil 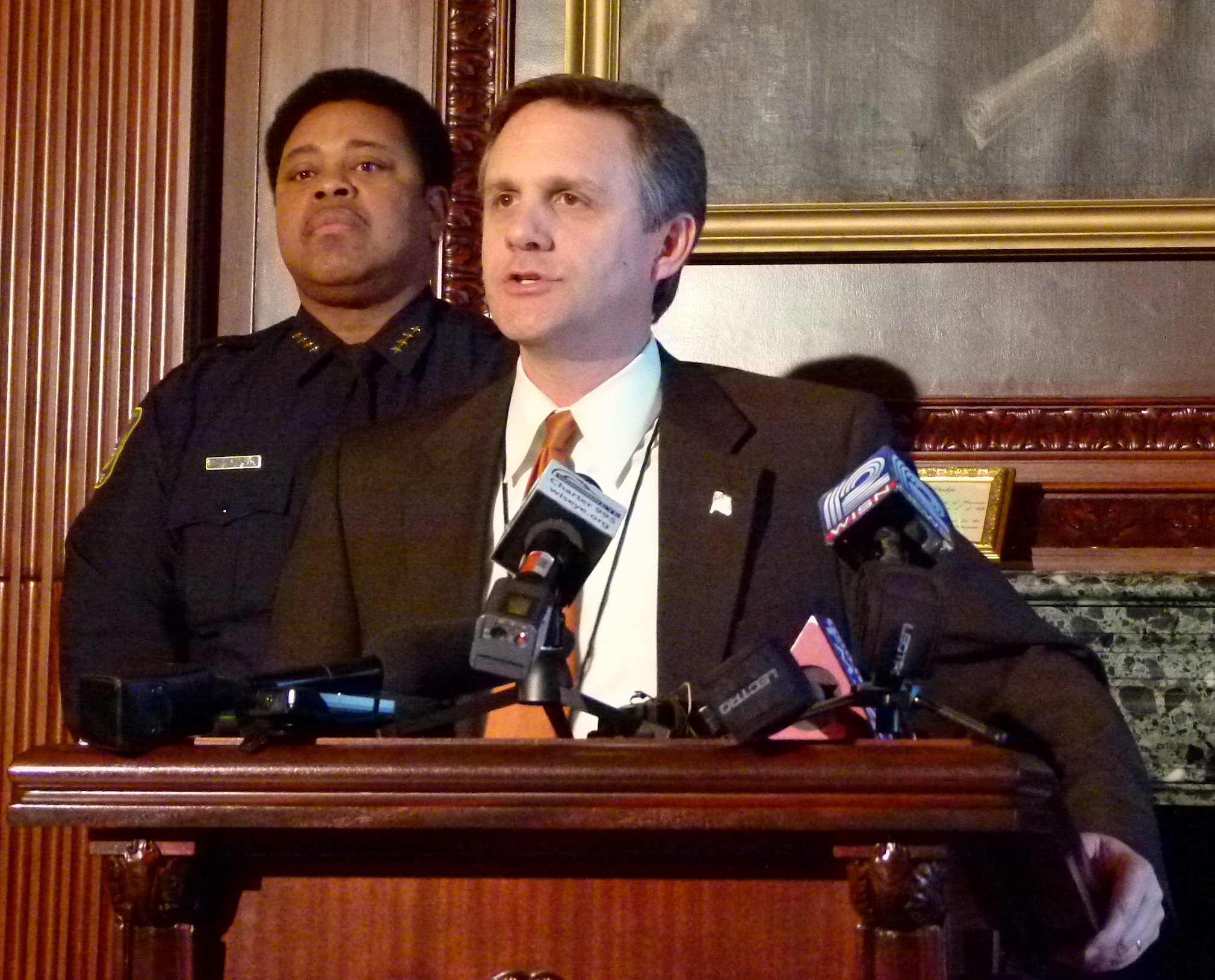 State officials back off their original $7.5 million estimate to clean up the capitol building after protesters camped out in the building for two-and-a-half weeks. Department of Administration Secretary Mike Huebsch tells reporters the figure was “at the high end of the range,” saying the amount could be as low as $350,000 if restoration specialists are not required.

AUDIO: Huebsch talks about capitol’s delicate stone and its age :19.

Huebsch defends the discrepancy, saying the high estimate quoted by a state lawyer at a court hearing in Dane County was based on “the best information available at the time.” Also, he says the reason he prohibited people from immediately taking down their signs was because those responsible for cleanup of that glue residue might not be able to find it in a timely manner, and left unclean could cause more damage to the stone.

Meanwhile, there’s a concern about security and the ability to access the building. Standing alongside Capitol Police Chief Charles Tubbs, Huebsch explains his overriding concern was that there were individuals in the building who had no intention of leaving. Huebsch says he’s cognizant of maintaining a balance between the desires of protesters, visitors, and those who work inside the capitol building.

Huebsch says nobody will be able to sleep in the capitol in the future, and he says those metal detectors will be used on visitors to the building for the foreseeable future.