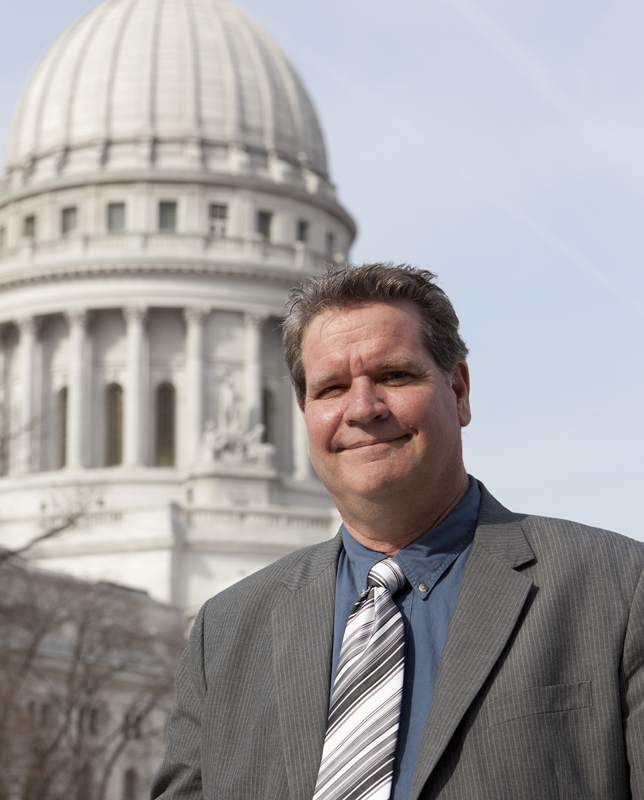 In the effort to fulfill his campaign promise, Wisconsin State Treasurer Kurt Schuller wants to eliminate the Offices of State Treasurer and Secretary of State from the Constitution; he’ll testify today at a legislative hearing discussing that very issue. Schuller unveiled his plan in March, and has his first public hearing on the matter today. “Number one, it will save money. Number two, the offices had become so powerless and functionless.”

Schuller had promised voters that if they elected him, he would work to eliminate his position as well as that of Secretary of State. It’s about the office itself; Schuller says, it’s nothing personal against Doug La Follette, the current Secretary of State, who Schuller calls “gentlemanly and affable.” He says, “It’s more about taking two offices that have almost been completely stripped by previous governors … and finally recognize the fact that these no longer deserve to be elected positions.”

Eliminating the offices would require amending the constitution; it would have to be approved by two consecutive legislatures and by voters in a statewide referendum. There would have to be two separate ballot questions, meaning both offices could be shut down, or one could be eliminated while keeping the other, or both could be retained.

If he doesn’t succeed in eliminated the offices, Schuller says he’ll work to assign more duties to the offices to strengthen them.

Schuller appears before the Committee on Judiciary and Ethics today (8/18/11) to testify on the bill (AJR 26).