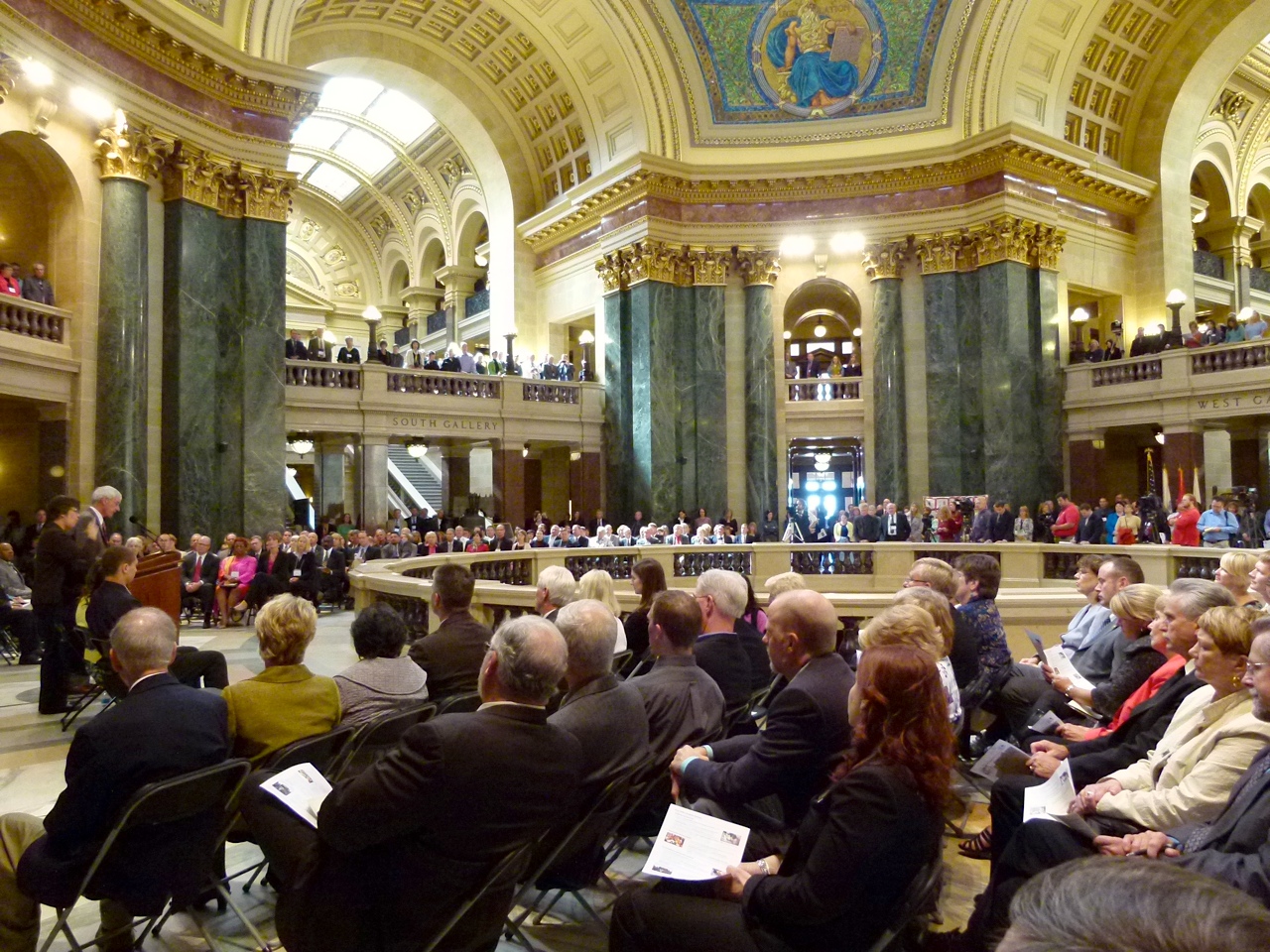 During his annual State of Education address, Superintendent Tony Evers couldn’t resist commenting on the state of politics in Wisconsin. He says the last eight months of political turmoil have taken a toll on our state, including public schools and educators.

“Rancor over state funding cuts, the elimination of collective bargaining, unprecedented educator retirements, recall elections, and fears around the national economy have pitted community and family members against each other.”

Evers says this toxic political environment has generated anger toward public servants, with “echoing memories of Hortonville.” (The tiny east central Wisconsin community was the scene of a bitterly divisive dispute between 84 district teachers and the school board during the 1972-1974 school years, garnering national attention.) He says “This is not the Wisconsin I know.”

Evers admits some folks have questioned his recent decision to serve on the governor’s taskforce on accountability for education; he says it’s for the kids. “I believe as strongly today as I did then that these are the wrong choices for our kids for our communities and for Wisconsin, however we cannot afford to let conflicts among adults rob our children of the educational opportunities they need.” He says it’s never been harder to work together but it’s never been more important.

Wisconsin’s top educator stresses that kids didn’t cause the economy to decline, but they are badly affected by it. Evers says it’s important to move beyond the harsh rhetoric and begin the process of rebuilding trust, saying public education is the pathway to prosperity.