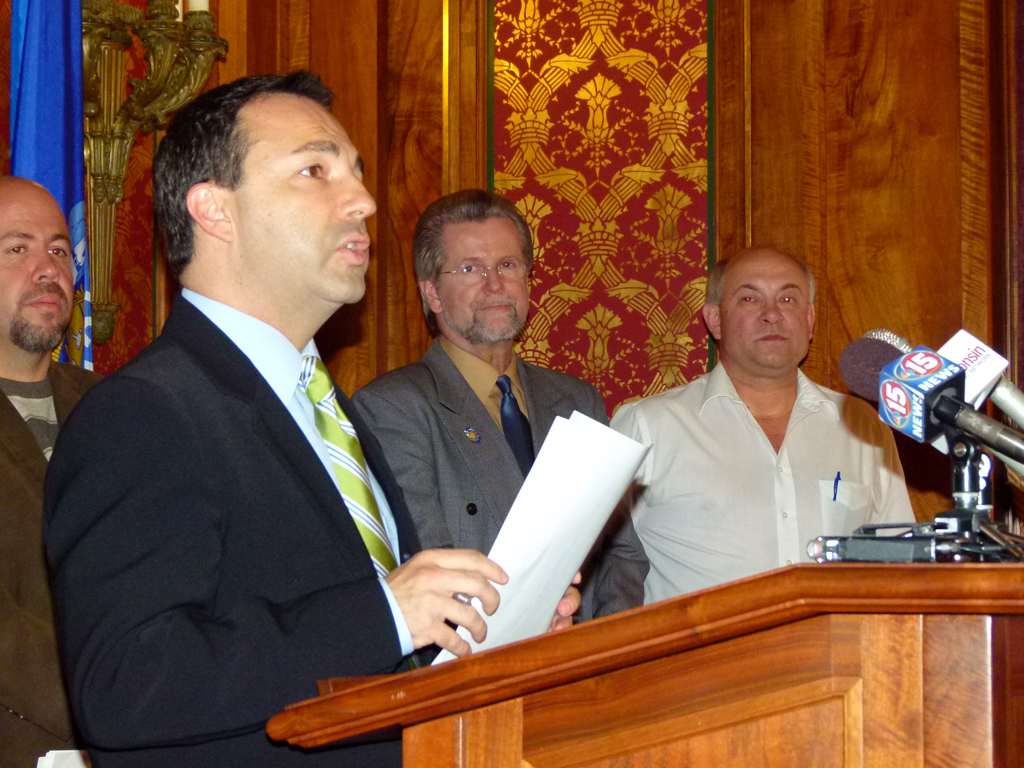 State GOP lawmakers are offering Wisconsinites incentives to hunt, fish and trap. Assembly Republican Jim Steineke (R-Kaukauna) is the bill’s author. He says new hunters could get discounts on licenses and current hunters would get an incentive for their recruitment efforts. “It rewards sportsmen and women who bring new people to the sport with a credit toward their next DNR license purchase.”

Among other things, there would be adult-only hunter education classes; high school students would earn half a credit for completing a hunting course; and there would be two free fishing weekends — including one for ice fishing.

Senator Pam Galloway (R-Wausau) points to women. “A 2006 U.S. Fish and Wildlife service study found that women make up only 10 percent of hunters. I’m hoping that by passing this legislation a large number of Wisconsin women will be recruited into the sport.”

The bill would establish an ongoing 15-member, bipartisan sporting recruitment and retention taskforce. Representative Scott Suder (R-Abbotsford) says sportsmen make substantial contributions to the state — habitat protection, wildlife management, and the economy. The Assembly Majority Leader says, though, the sporting population is aging; more than twice as many hunters are leaving the sport than are taking it up.