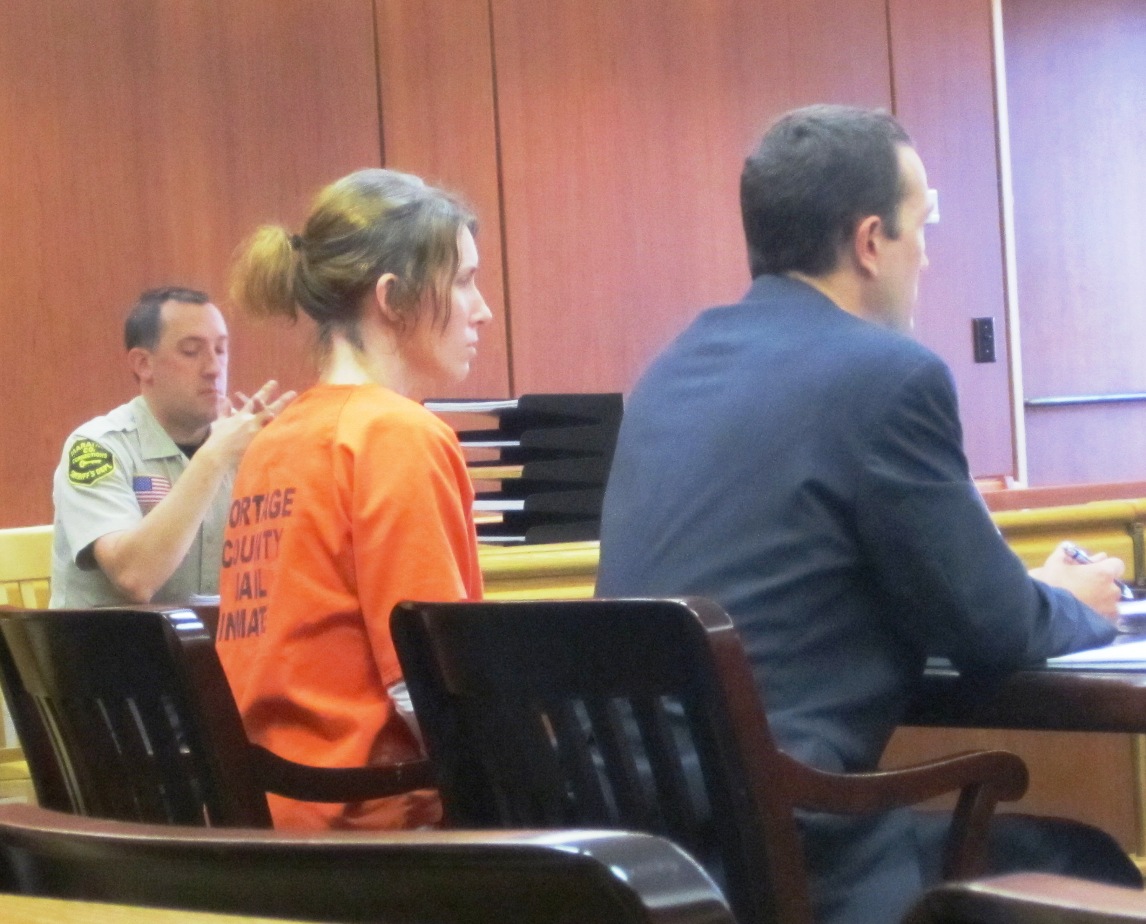 A state lawmaker’s ex will go to prison for forging his signature.

Marathon County Judge Greg Grau sentenced Lisa Brabazon to three years in prison and ordered her to pay nearly $2,000 in restitution for forging state Representative Scott Suder’s name on checks in 2007. He said “she violated trust” that was given to her.

Brabazon had been sentenced to probation in the case but that was revoked after she was charged in Portage County with stealing and pawning thousands of dollars of jewelry belonging to her boyfriend’s mother. She’ll be sentenced in that case in a couple of weeks.

Grau said Brabazon should use her three-year prison sentence as a learning experience.