You are here: Home / News / Ryan takes aim at waste 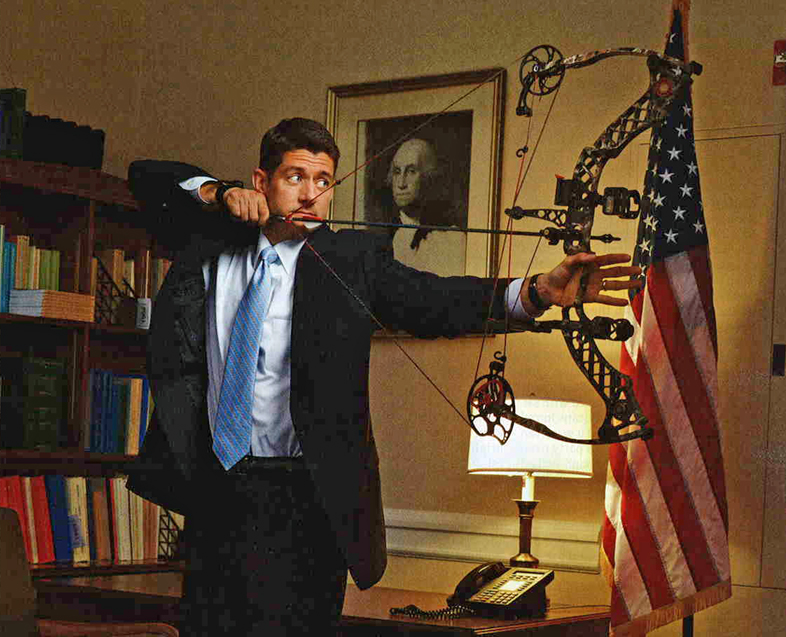 The editors at Time Magazine call House Budget Committee chairman Paul Ryan “the most influential American politician.” However, the Janesville Republican does not get the highest honors; the Person of the Year designation goes to a composite person: “the protester.”

Ryan is surprised and gratified to be recognized as a runner-up, saying he’s just doing his job. “I was very surprised to hear about it. I’m just very humbled and it’s simply because I’m trying to put solutions out there to fix this crisis.”

Time gives Ryan kudos for being able to harness his party’s support for a dramatic budget plan necessary to “defuse the American debt bomb.” The magazine says Ryan had the “courage to look the future in the eye.”

Time cited Ryan’s “hard work, good timing, and possibly suicidal guts.” Ryan responds, “The way I look at this … if you want to be good at this kind of a job, you have to be willing to lose it. If you come to Washington and only worry about reelection, you’re not going to be an effective representative.”

Ryan, who was elected to the 1st Congressional District in 1998, says the people of southern Wisconsin sent him to DC to be “part of the solution, not part of the problem,” and he says that’s what he’s been doing — proposing ideas for growing the economy, paying off the debt, and preventing a debt crisis like the one in Europe. “To simply be acknowledged for putting those solutions on the table is very gratifying.”