You are here: Home / News / GOP hammers on recall expense 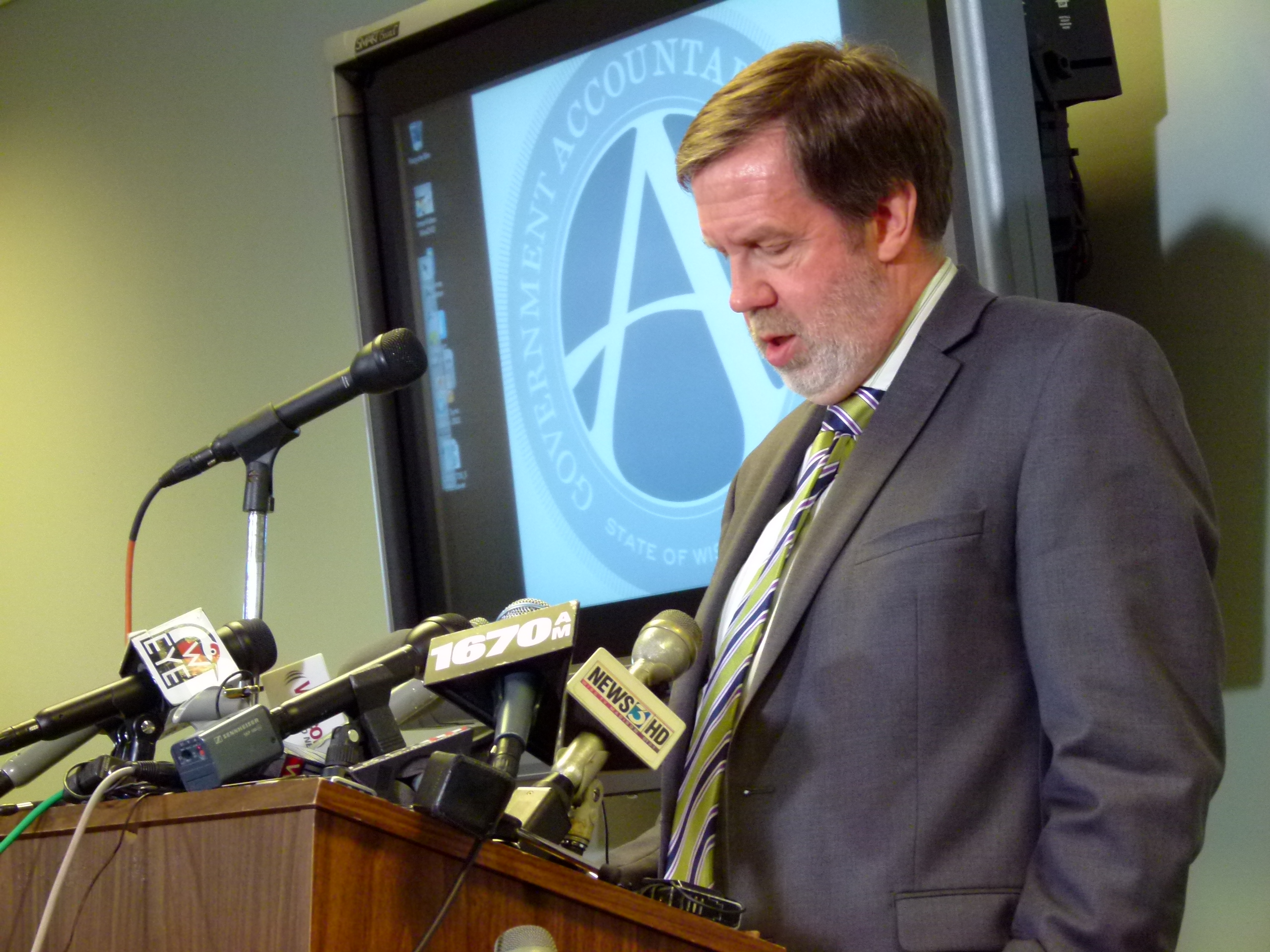 On the big day for the Recall Walker effort, Republicans focus on expense and questions about signatures. Ben Sparks is communications director with the Republican Party of Wisconsin. “The Government Accountability Board has already said that one statewide recall will cost $9 million,” he notes. “That does not include a primary for any of these races. It does not include an impending recall of the lieutenant governor, nor the four state senators.”

“The cost for our county is about $100,000 for each election,” says State Senator Van Wanggaard of Racine, one of the four GOP Senators now facing recall. “We could potentially have about $600,000 in expense which comes right off the top of general revenues coming into the county. This is not something that’s budgeted for.”

On Tuesday, Democrats turned in a million signatures to the GAB to recall Walker. “Of course they got a million signatures,” says Sparks. “There were individuals signing eight times, and they were allowing Mickey Mouse and Bugs Bunny.” Sparks says thousands of volunteers will work to verify signatures once they are released by the Government Accountability Board, which has requested more time to review them.