You are here: Home / Legislature / Organizers turn in signatures to recall GOP senators 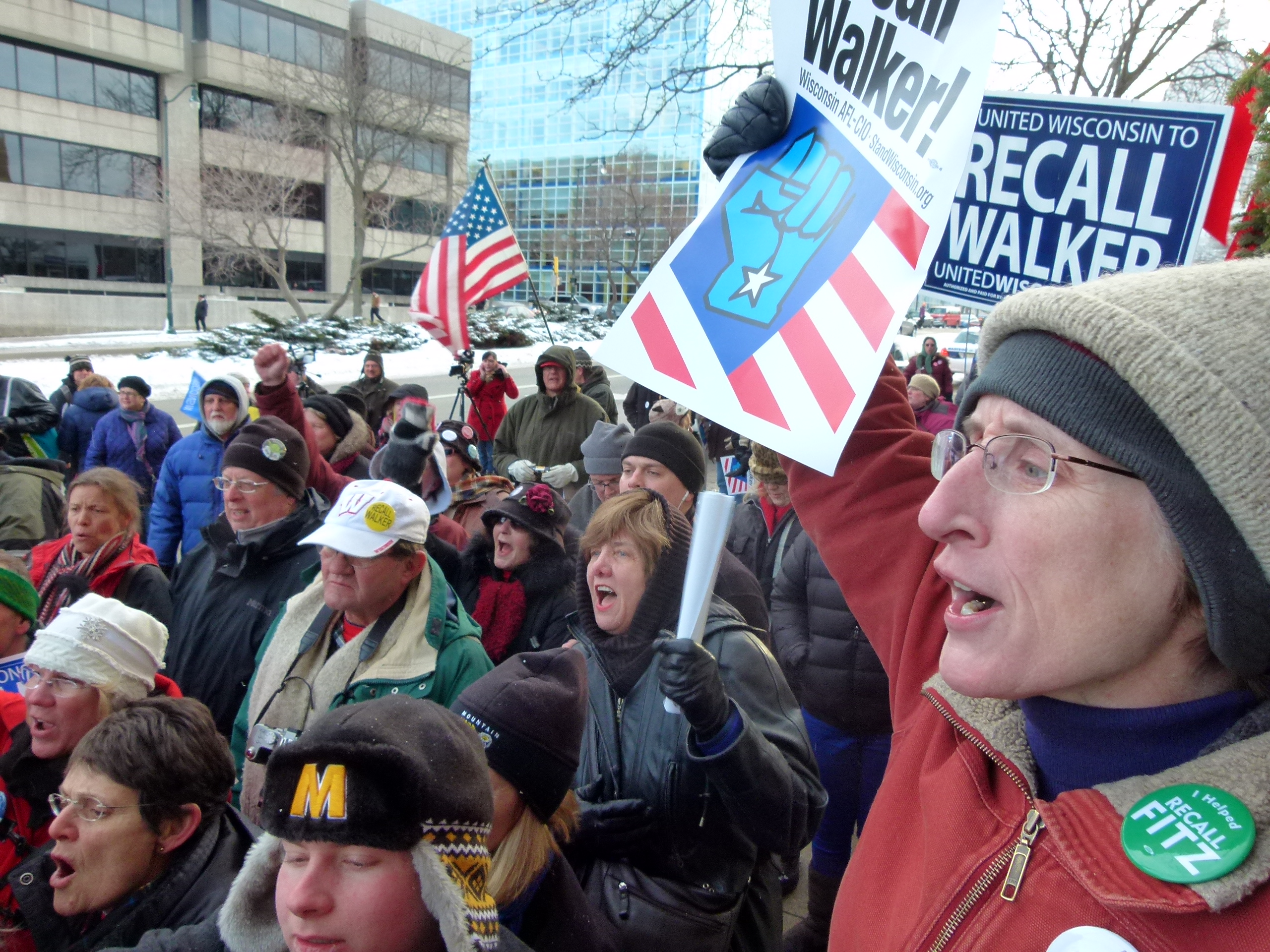 Recall petitions against four GOP state senators were turned in Tuesday. State Senator Van Wanggaard of Racine says the costs of recalling him, along with Senate Majority Leader Scott Fitzgerald, two other GOP senators, and the governor and lieutenant governor, could be strain on local budgets. “Anywhere from $9 million to $20 million,” he says. “This is really, I think, a misdirection of resources.”

Wanggaard says signatures will be closely scrutinized. Organizers turned in more than 24,000 signatures to recall Wanggaard. They also submitted signatures to the GAB to recall Fitzgerald, and Senators Pam Galloway of Wausau and Terry Moulton of Chippewa Falls. Fitzgerald did not comment on the recall effort against him, referring instead to a statement issued by the state Republican Party.