You are here: Home / News / Wisconsinites are preparing for snow 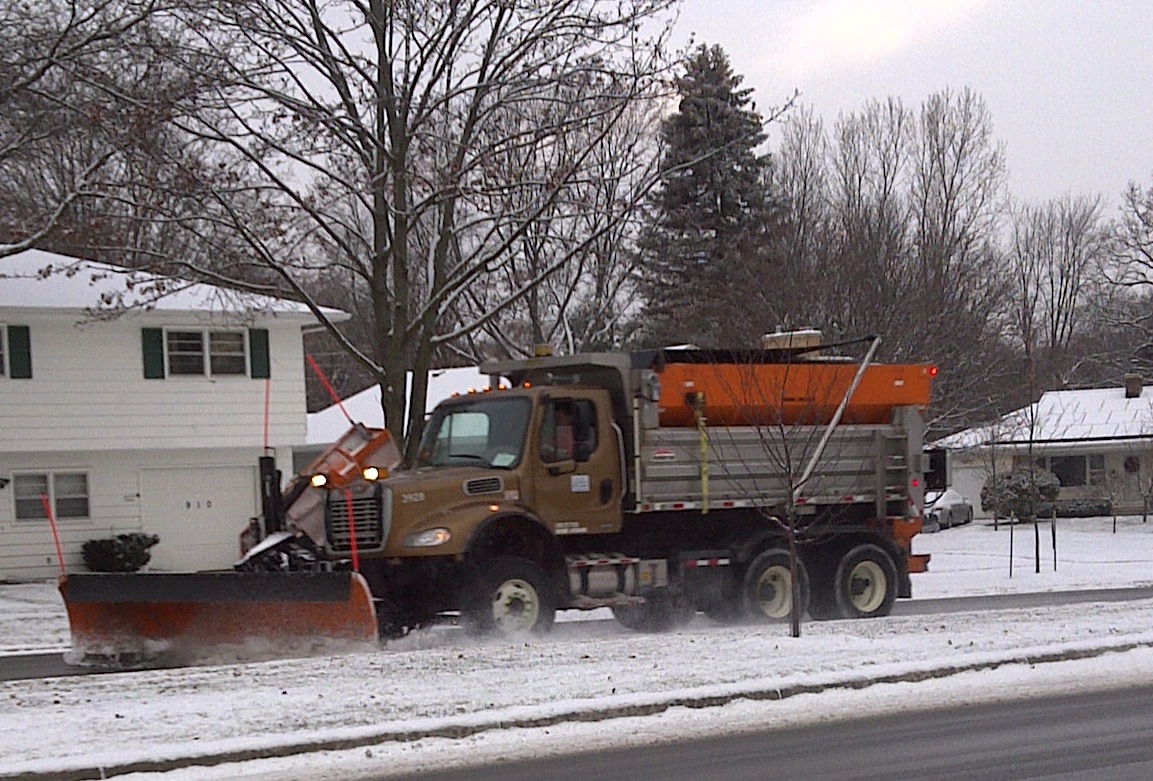 Forecasters are saying the Badger State could see anywhere from three to 10 inches of snow going through early Friday. “I think this is going to be a really big shock to our system, right? We’ve had 53-degree temperatures for the last couple of days.” Tod Pritchard with Wisconsin Emergency Management says they will be ready. Also, the Department of Transportation has beefed up its 511 travel information system.

Meteorologist Paul Collar with the National Weather Service says we won’t get hammered all at once; it’s a “long duration snow event.” He says, “It’s not like it’s gonna come down with a lot of intensity; it’s gonna be more about the duration. There will be some periods of moderate snow and that but it will stretch from Thursday right into Friday.”

Collar says the area that will likely see the most snowfall will be the north western part of the state, near Lake Superior, followed by the far eastern area. Green Bay, Sheboygan, Milwaukee could get four to seven inches. The unseasonably warm temperatures are about to change. “There will be cold air in place and this will all be snow and the salt may not be real efficient at helping to melt the snow on the roads, so there may be some tricky travel.”

Of course, there are plenty of people who welcome this winter precipitation — anyone who relies on snow for their business, including snow plow drivers.