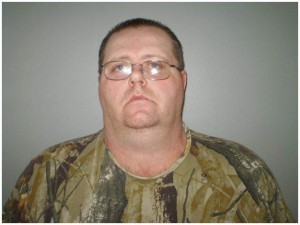 A northern Wisconsin man is accused or molesting two young girls. Thomas L. Bentley was released on a $10,000 signature bond after a court appearance in Ladysmith on Tuesday. The 42 year-old Bentley was arrested following a joint investigation by Ladysmith police and the Rusk County Health and Human Services Department. He faces three counts of First Degree Sexual Assault of a Child. Investigators say he had sexual contact with two girls, ages 7 and 3. Bentley was convicted in Rusk County Circuit Court on February 2, 1992 of one felony count of 2nd degree sexual assault of a child.