You are here: Home / Badgers / Variable pricing is close for UW football 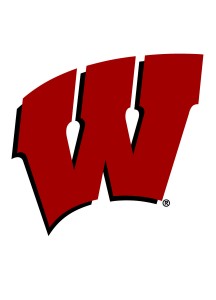 game football tickets in 2012.  UW’s athletic board is expected to give final approval of the plan on Friday.

The price of season tickets will remain the same ($42) under the plan.  Single-game tickets will cost $65 for the Minnesota, Ohio State and Michigan games, $55 for Illinois and $45 for the Northern Iowa, Utah State and Texas El-Paso games.

Eight other Big Ten schools are already ready to have variable pricing models for football tickets this year.